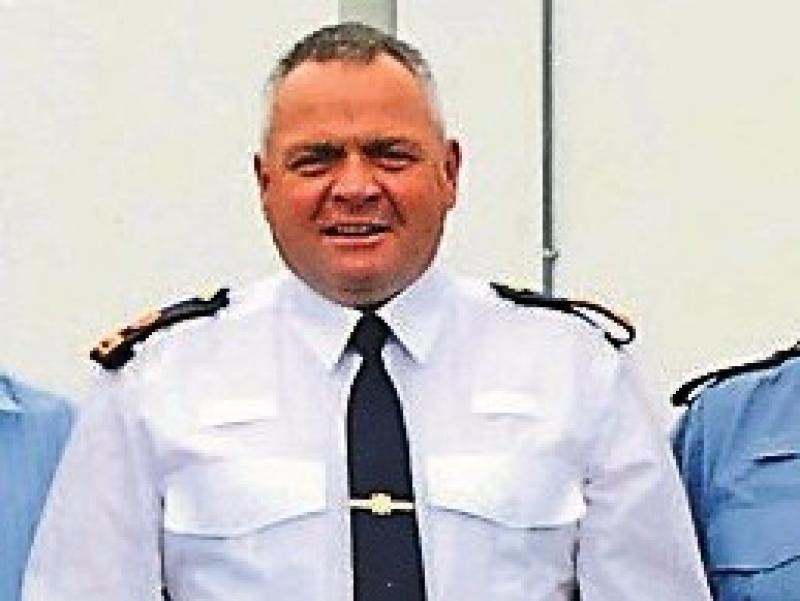 Crime figures for Co Leitrim are down across nearly all offences according to figures presented by Leitrim District Superintendent, Kevin English at last night's Joint Policing Committee Public Meeting in Drumshanbo.

The Superintendent pointed out that in a comparison between figures for 2015 and 2016 for Co Leitrim crimes such as public order, criminal damage and burglaries down significantly.

However he acknowledged that the number of assaults had increased, especially in Carrick-on-Shannon, but he noted that of these only half were related to the night time economy with the remainder arising from disputes between criminals, neighbours or as a result of domestic violence.

"Generally the picture (for Co Leitrim) is very positive," he said adding that a lot of resources had been devoted over the last 12 months in particular, to addressing the incidence of burglaries, to great success.

Great success had also been seen in the number of drug seizures in the county, with three significant finds in south Leitrim alone so far this year.

He said that gardai were also committed to addressing road safety in Co Leitrim , noting that last year two people tragically lost their lives on roads in the county - one a pedestrian and the other a car passenger.

"The whole issue of road safety is very important and we have a dedicated Road Safety Unit to address this," he said.

Gardai, he said, were also committed to tackling drink and drug driving and an increased presence had been put in place around places of concern in the county.