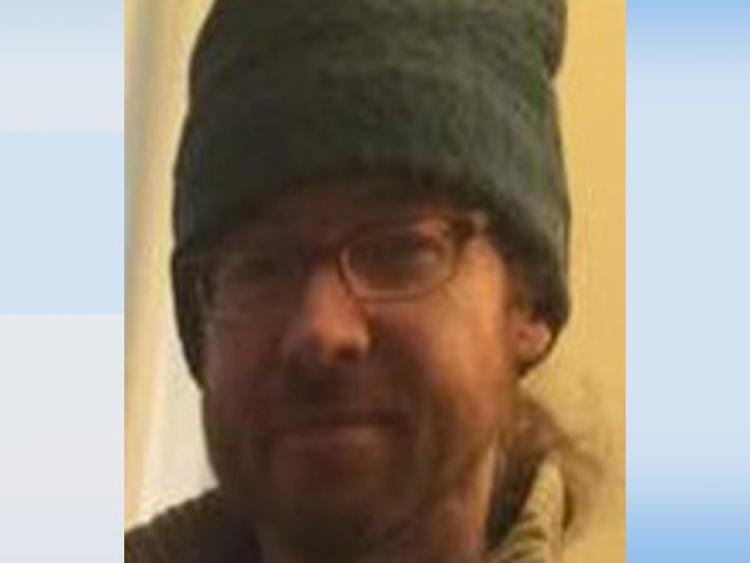 Kenneth McGowan has been missing for a number of weeks now.

Gardai in Sligo are seeking the public’s assistance in tracing the whereabouts of Kenneth McGowan, aged 49 years who is missing from Grange, Co Sligo since Sunday, February 12, 2017.

Kenneth was last seen in the Drumcliff area of Sligo at approximately 1.15am on February 12, 2017. He is described as 5ft 11 inches in height and approximately 11 stone. He has brown hair and a short brown/reddish beard and wears glasses on occasion. He was wearing dark clothing when last seen. He is known to frequent Sligo, Dublin and Kildare.

Kenneth’s family and Gardai are concerned for his welfare and anyone with information is asked to contact Gardai at Sligo Garda Station on 071 9157000, Grange Garda Station at 071 9163144, the Garda Confidential Line, 1800 666111 or any Garda Station.