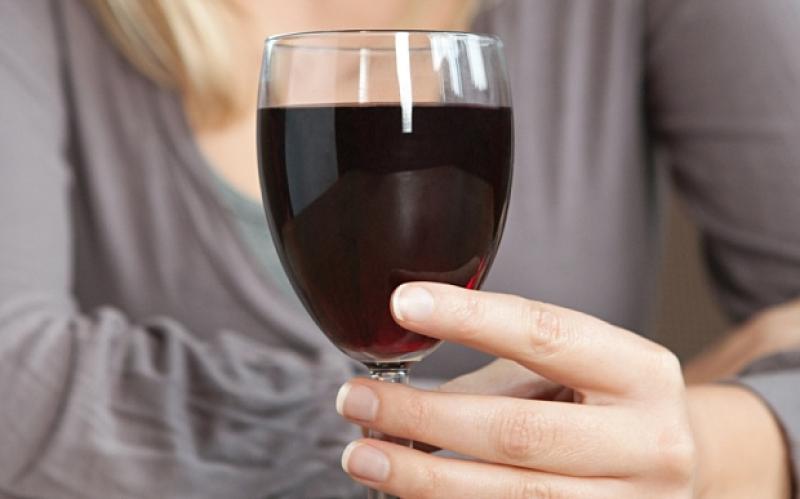 Research commissioned by Drinkaware has revealed that, while some Irish people understand the health risks and want to drink less, 46% think their excessive drinking is ‘no big deal’ and cite ‘Irish culture’ as the main reason for poor drinking behaviour.

A Behaviour and Attitudes survey on behalf of Drinkaware has revealed striking attitudes Irish people hold regarding their excessive drinking behaviour, and a gap between people’s intentions to drink less and their actions. While some people revealed their wish to drink less often, others feel their drinking habits don’t have any negative effects and revealed they do not take binge or excessive drinking seriously.

1000 Irish adults aged 18 and over were interviewed as part of the research, which revealed poor attitudes towards excessive drinking and risky behaviour around alcohol:

However, many are now beginning to see the health implications of alcohol misuse.

·         46% have made small positive changes to their drinking habits recently

When asked what might help people to cut down, 82% of respondents agreed that alcohol education helps to encourage people to reduce their alcohol consumption. 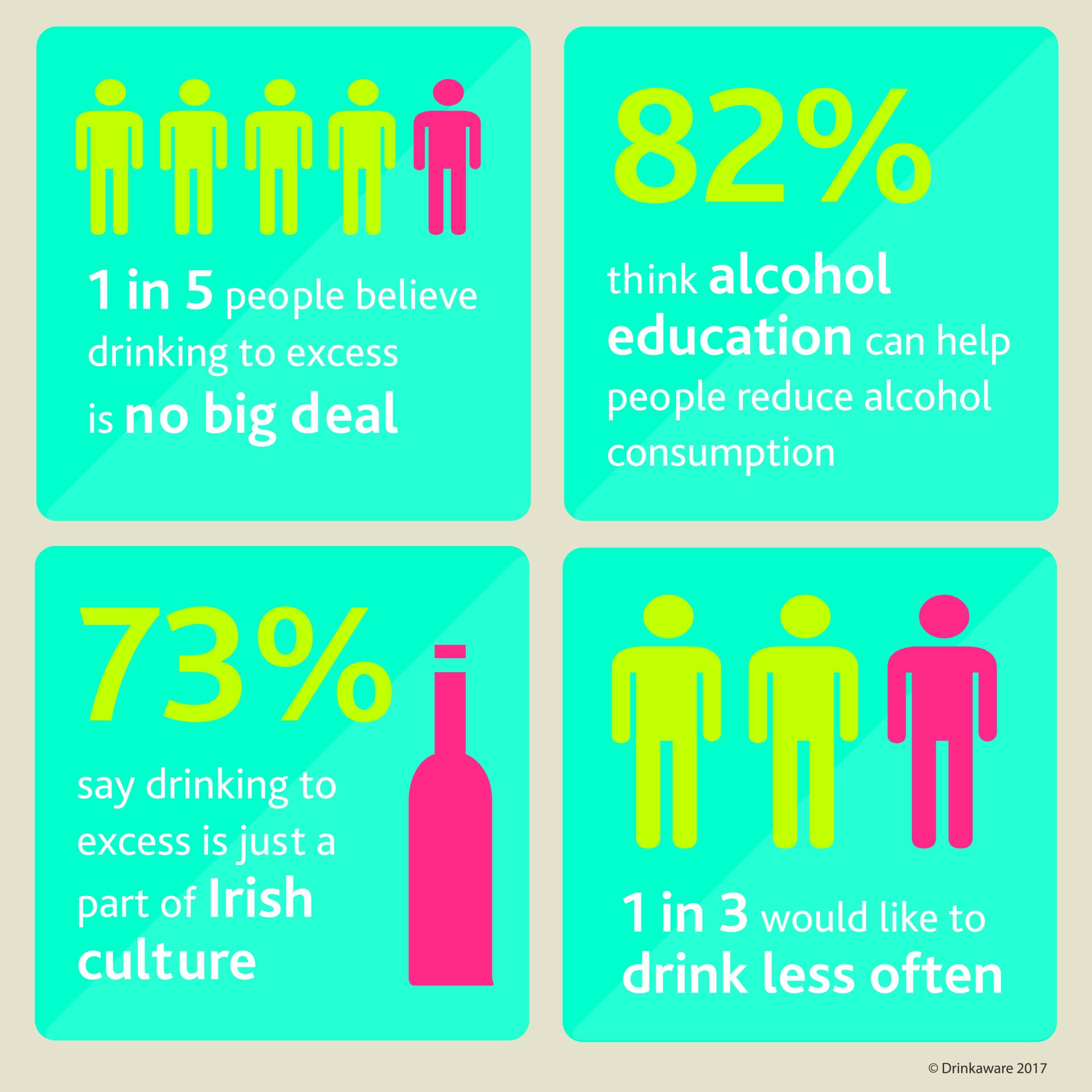 Dr Liam Twomey, Chief Medical Officer, Drinkaware said: “While this report shows that many people understand the impacts of alcohol and their health, it does highlight worrying behaviours and attitudes among many people around excessive drinking. As a GP, I regularly see people in my surgery who recognise the health implications of alcohol in theory, but find it very hard to put that understanding into practice. I often see this disconnect between what people intend to do and want to do, and what they end up doing on a night out.

“These attitudes are pervasive in Ireland, but we are seeing positive changes too. I encourage all of my patients to think about how they perceive their relationship to alcohol, the ‘excuses’ we all make about drink being ingrained in our culture, and about the significant health consequences they can face, such as liver complications, coronary heart disease, certain cancers, mental health problems, obesity; to name a few. In addition, there are the social implications, such as drink driving and relationship problems alcohol can cause. What we’re seeing now is this gap between people’s good intentions and some stubborn, outdated attitudes which are still lingering about binge drinking being all part of the ‘craic’.

“It is encouraging to see that many young people are now foregoing binge drinking of alcohol, and research by Drinkaware last year revealed the education they receive from their parents can have dramatic impacts on how they view their own relationship with alcohol.”