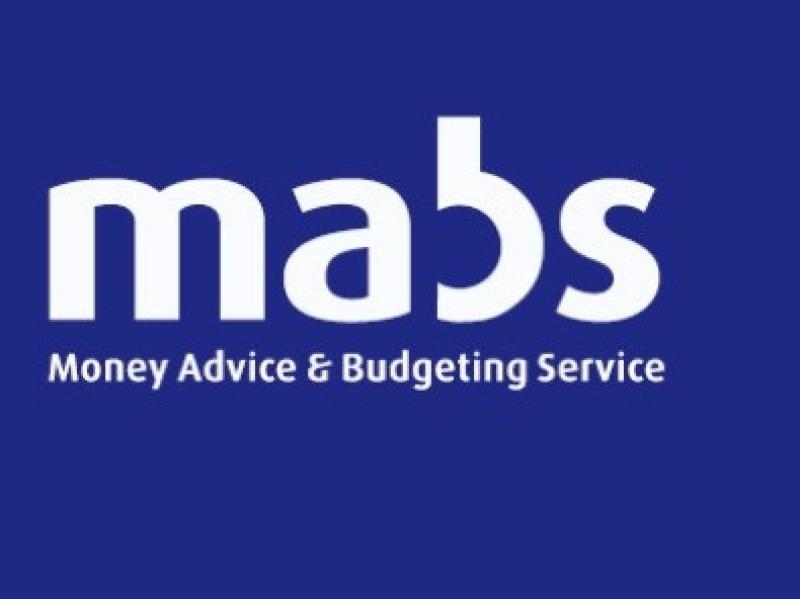 A motion calling for the Minster for Social Protection to move to stop plans to centralise the running of the Money Advice and Budgeting Service (MABS) and Citizens Information Service (CIS), has been unanimously passed by Leitrim County Council.

The motion, put forward by Cllr John McCartin as a late addendum to the March meeting of the council, is similar to motions which have been passed through other councils including Monaghan County Council.

Under proposals put forward by the Citizens Information Board (CIB) the 51 local independent MABS boards and 42 CIS structures currently running offices would be abolished and management would be merged under eight regional boards.
At present each local MABS office is run by a voluntary board of directors, each giving their expertise and time free of charge.

While there is no claim that these changes will result in the closure of offices, Cllr John McCartin said that this would definitely be a concern under a more regional service.

“I am concerned this proposal could see services in Leitrim scaled down or possibly closed as decisions will now be made at a Regional level, contrary to what happens at present, where each County is given separate allocations to run their own MABS and CIS services,” he told the Leitrim Observer.

Cllr McCartin stressed that local MABS and CIS offices delivered very important services to the most vulnerable in our society.

“To replace (the current local voluntary boards) with Regional Companies far removed from, and unfamiliar with, local issues, would be unthinkable,” he said.

The Fine Gael councillor also noted that, in a regional structure, a smaller county, such as Leitrim, would struggle for priority.

“Low density population areas like Leitrim are where the supports for the disadvantaged are fewest.

“A local board running Leitrim's MABS office is crucial for the county,” he insisted at Monday's Council meeting.

He called on the Minister for Social Protection, Leo Varadkar, to immediately intervene and issue a directive to the Citizens Information Board, ordering it to abandon proposals to change the current structures.

His motion was seconded by Cllr Caillian Ellis who told the Leitrim Observer that the current system should be retained. He stressed the importance of the MABS service, especially to those whose homes were under threat.

"I think we should write to the Minister and tell him to leave everything as it is," he said.

Cathaoirleach, Cllr Mary Bohan pointed out that "MABS is a wonderful service which needs to be retained at local level."

Cllr Brendan Barry agreed noting that the the service was extremely cost effective and expressing doubts about the impact of regionalisation on it.