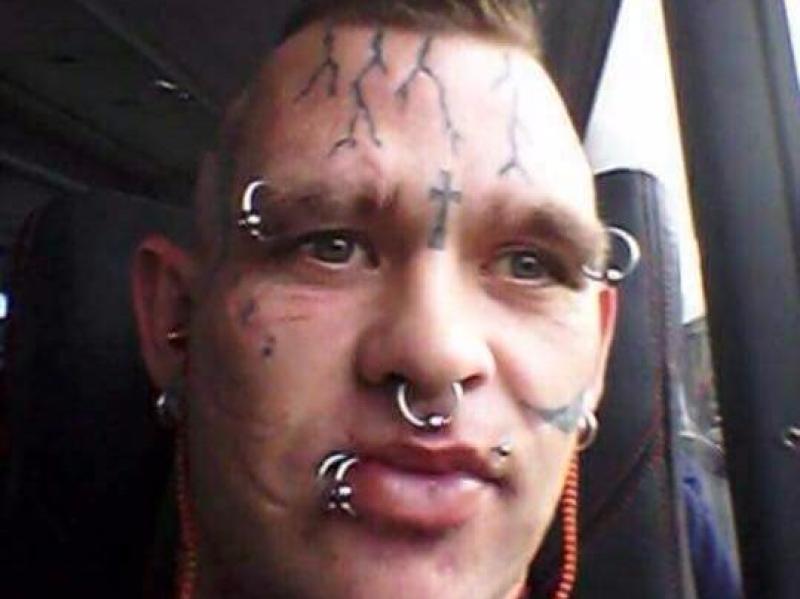 Gardaí at Carrick-on-Shannon Co Leitrim are renewing their appeal this evening, for the public's assistance in tracing the whereabouts of Declan Whyte who has been missing now for the past month.

Declan, who is 30 years old, was last seen in Carrick-on-Shannon on February 11, 2017. He is described as being 5’10’’ in height, 13 stone approximately with green eyes. It is unknown what he was wearing when last seen.

Extensive searches have been carried out but no trace of Declan has been found.

Gardaí are very concerned for Declan's welfare and anyone with information is asked to contact them at Carrick–on–Shannon Garda Station on 071 9650510, The Garda Confidential Line, 1800 666111.