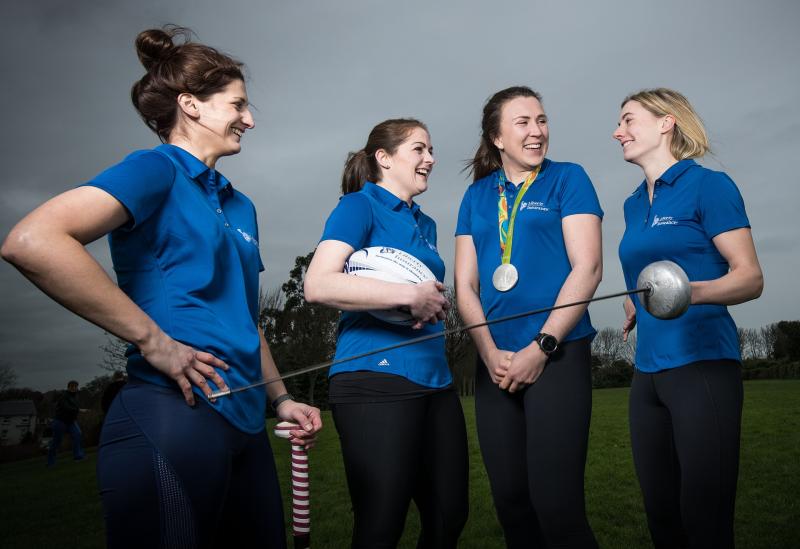 Almost three-quarters (73%) of Irish people have not attended a major women’s sporting event in the last year, a new survey by Liberty Insurance has found, but 55% agree that there is not enough coverage of female sports on television.

The survey was undertaken by Liberty Insurance ahead of the launch of its ambassador programme featuring experts from the world of elite sport, media and business to debate and discuss some of the key challenges facing women’s sport and female athletes. The research was carried out by Kantar Millward Brown and Onside.

Other contributors speaking at the event included Una May, Director of Participation and Ethics at the Irish Sports Council; Rob Hartnett, CEO of Sport for Business; and Deirdre Ashe of Liberty Insurance.

Nearly three-quarters (74%) of women aged 17-24 said they have little to no interest in sport. Interestingly 24% of women who don’t exercise would like to do more sports but say they don’t know how to get involved.

Commenting ahead of the event, Deirdre Ashe, Director of Personal Lines, Liberty Insurance, said:“We’re delighted to be sharing these results today and shining a light on the area of women in sport in Ireland. Significant progress has been made over the last 18 months and the improvement in key markers like participation is encouraging.

"Equally there is still a great deal to be done in terms of getting more women involved at a grassroots level in local clubs and teams. We are calling on all policy makers to take notice and drive change. Parents too have an important role to play in getting their children, and in particular their daughters, to take up and support sport."