Govt engagement on Orkambi at a standstill 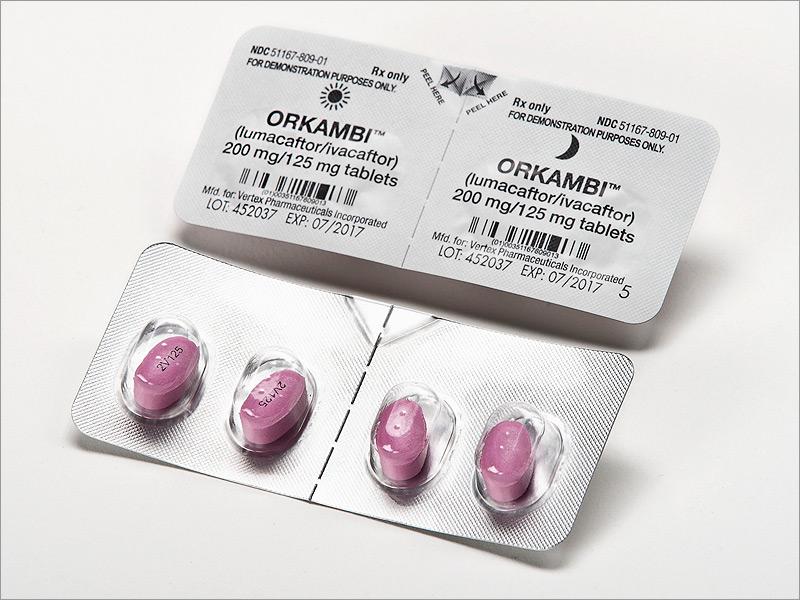 Fianna Fáil TD for Sligo-Leitrim Marc Mac Sharry has hit out at the Health Minister for his hands-off approach in negotiating with the makers of Orkambi to strike a deal to ensure that the drug is made available to patients with Cystic Fibrosis.

It has been over a month since Minister Harris last engaged with Vertex to discuss the issue.

Deputy Mac Sharry said, “Time and again Minister Harris claims that he is doing all he can to negotiate a deal with Vertex to secure Orkambi for more than 1,200 people who need this life changing drug as a matter of urgency. However, despite his public platitudes, neither he nor his HSE officials have engaged with the company since the 3rd February.

“I have been calling for successive Health Ministers to enter discussions with Vertex for well over 18 months, and patients and their families are still being forced to take to the streets and tell their stories to highlight the seriousness of their situation. This is a life or death matter for some of them and the Government should not be dragging its heels on this important issue.

“It is widely acknowledged that the offer on the table from Vertex is a substantial improvement from the original cost which was initially proposed. The Minister needs to stop stalling and approve this drug without delay.

“How many more protests must be held, how many gravely ill patients have to go public with their story before the Minister and his Government wake up to the seriousness of the situation and the importance of this life-changing drug for the people who need it most. I am urging Minister Harris to move on this immediately”.