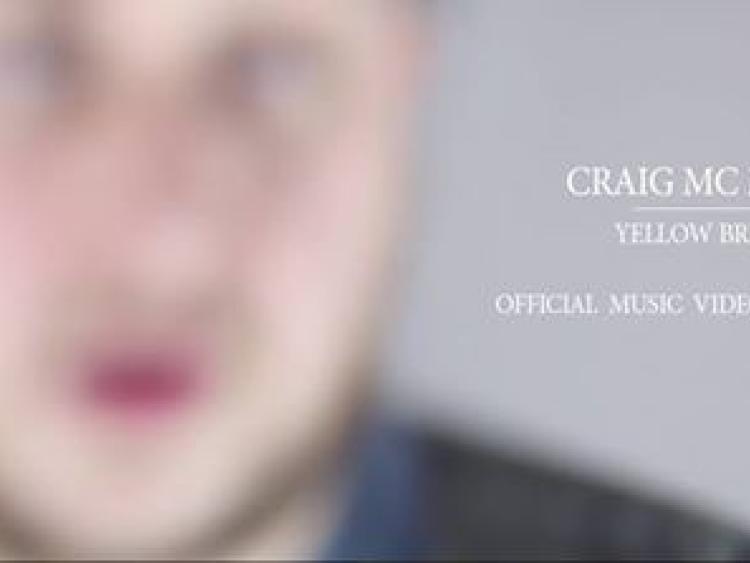 Rossinver's Craig McMorrow who shot to public attention when he starred in the Voice of Ireland in 2014 has released his new single which is well worth a listen.

Since it was released on Saturday, March 11, the video for 'Yellow Brick Road' has generated a very positive response and from the video below it is easy to see why.