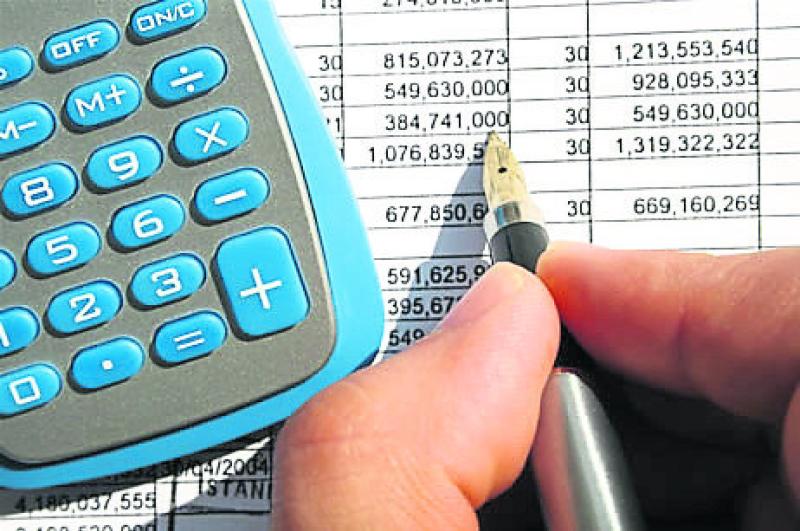 €1m in commercial rates were written off as uncollectable by Leitrim County Council in 2016 because the properties the bill relates to are either vacant or the business connected with the bill is closed, in receivership or in liquidation.

Acting Head of Finance at Leitrim County Council, Vincent Dwyer, told this month's council meeting that as of January 1, 2017, there were just over €2.4m in rates still uncollected, however, he pointed out €1m of this could not be paid and was written off because of the status of the business or issues with vacant properties.

Invoices totalling €4,046,262 were sent out to rate payers around the county last year. This was in addition to balances owed from 2015 totaling just over €2.5m.