Minister must ask for concessions on GLAS payments 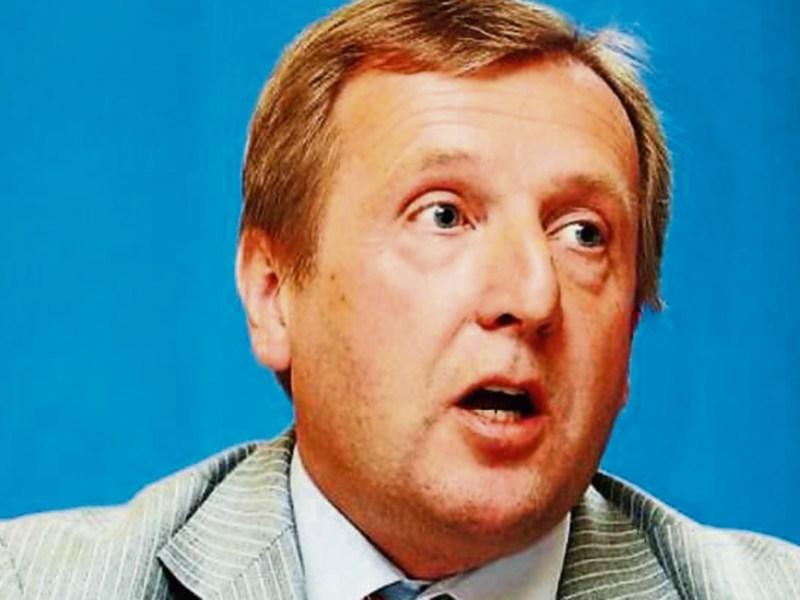 IFA Rural Development Chairperson, Joe Brady, has said the refusal of Minister for Agriculture Michael Creed to approach the EU Commission for concessions to allow him to make immediate GLAS payments has come back to haunt him as the progress in making payments is far too slow.

Mr Brady said the Minister’s admission that he would not approach the Commission is not acceptable as nearly 6,000 farmers still await payment.

“Since the New Year, the average payment run has been 400. At this rate, it will take three months to make the remaining payments,” maintained Mr Brady.

The IFA Rural Development Chairperson added many of the farmers awaiting payment are now in a serious financial predicament, noting some have had to take out additional credit from their lending institutions.

“Farmers expect an urgent plan from the Minister and his lack of initiative is now leaving many farmers at breaking point,” he pointed out.