Only two of eleven areas were non compliant 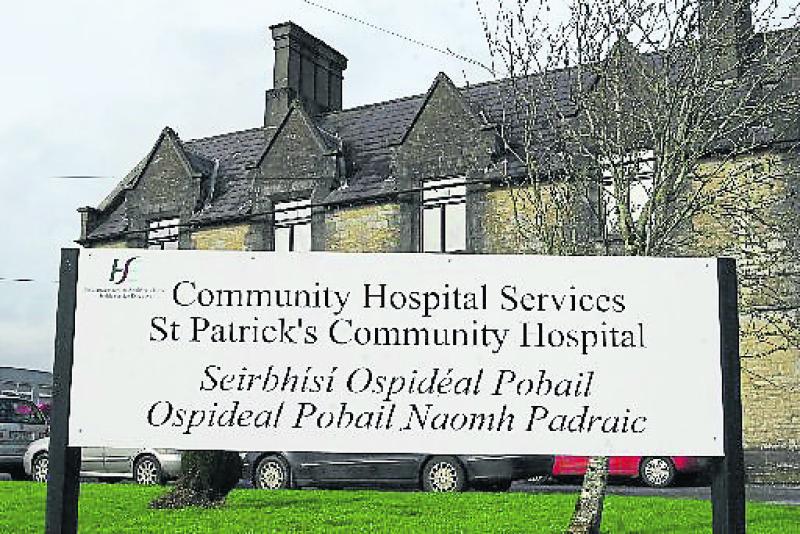 The Health Information and Quality Authority has published a positive report into St Patrick’s Community Hospital, Carrick-on-Shannon this month.

The inspection was held on October 26, 2016 and found just two areas out of 11 were non compliant.

Residents told inspectors they were happy and well cared for and they enjoyed the dog 'Blossom' who attends the centre three days a week.

The report outlines there has been advanced refurbishment of the Sheemore Unit and that a new garden suitable for people with dementia had been designed and is being priced. It is hoped this will be completed by October 2017.

The two issues at the hospital were in relation to the complaints procedure in the Monsignor Young Unit and residents not always being consulted when their rooms were changed.

The Inspector found two complaints had not been resolved, or referred elsewhere, and the hospital says it will now review the management of the Complaints Unit.

Staff explained that residents are moved on occasion to facilitate end of life in the unit.
A recent report on Arus Carolan Community Nursing Unit in Mohill was found to be compliant in all areas of dementia care.