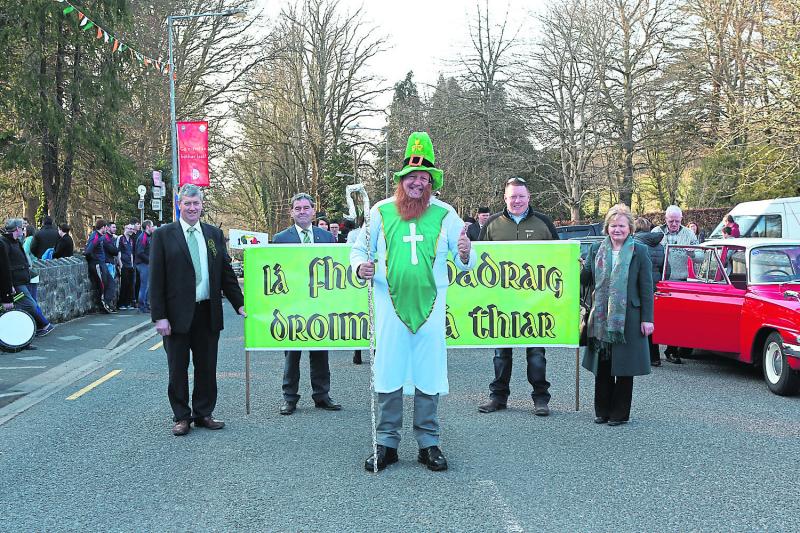 The fifth annual Dromahair St Patrick's Day parade will be held on Friday, commencing at 4.30pm.

The Grand Marshall for this year's parade is former County Councillor John McTernan while the organising committee are also delighted to announce that the Brookeborough Marching Band will be among those taking part in the parade.

As well as the parade there are a number of activities planned throughout the day with children particularly well catered for. As well as facepainting there will also be a children's ceilí in The Clubhouse.

A 'Ball Race' will also be held on the day with €500 on offer for the winner and the organisers are delighted to announce that J Square Carpentry have generously donated a Tree House which will be won by one lucky person after the parade. To be in with a chance to win simply enter the 'Ball Race' and you will automatically be in with a chance to win this great prize. 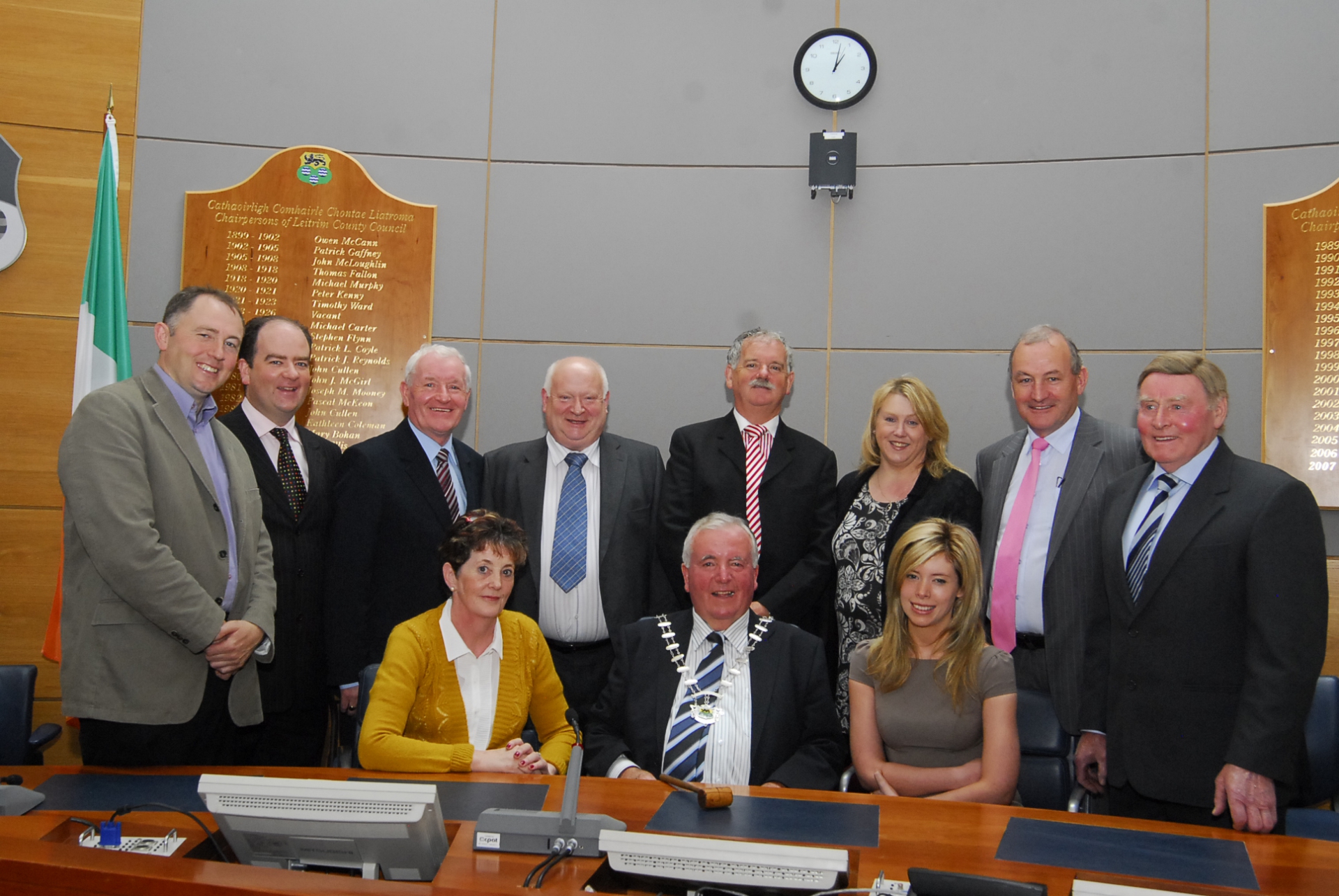 Based in Dromahair village, he and his family were always contactable. Even on the occasional Christmas morning John had people calling to his home about issues in the village.

John was chair of Leitrim County Council in 2011/2012 and he tried to use this platform to help businesses and tourism in Dromahair. When John retired from local politics in 2014, he said "serving the people of Dromahair was the greatest honour of his life."

His time on Leitrim Co. Co. is peppered with funny stories; one of those went as far as being mentioned in The late Ted Nealon book.

The esteem that he was held in registered in the abundance of cards, letters and phone calls when he retired. Although officially retired, his wife is the local Peace Commissioner and people in the village still know where to call if they want assistance. Reflecting on the changes in Dromahair since he retired he said they were immense.

The Abbey Manor Hotel closed; Garda station closed, etc. and he paid tribute to the many wonderful Dromahair men and women gone to their eternal reward since then. He feels Dromahair has flourished since he first went on the LCC with so many new comers making it their choice to set up home and he paid tribute to everyone who assisted him and his family during his long term as a member of Leitrim County Council.

"It was my privilege and I hope that I served, valued and achieved for every client who called to my door."