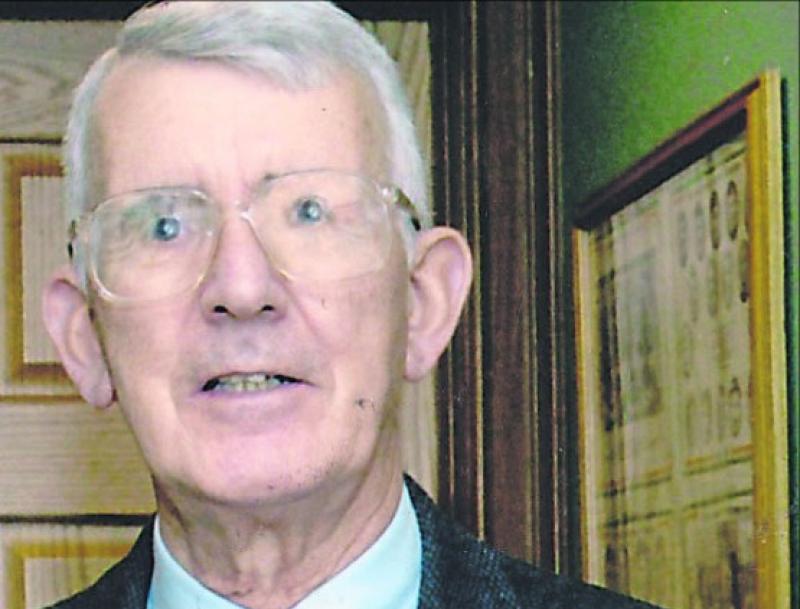 Mike Dillon will be the first recipient of the 'Lifetime Achievement Award.'

The New York GAA is holding its Annual Awards Banquet in Antun’s, Queens on Saturday, March 25 and this year the Association is introducing a new award, namely the 'Lifetime Achievement Award'.

The first recipient of this honour will be Leitrim’s Mike Dillon. Mike, a native of Cloone, had a distinguished footballing career at club, college and county levels, achieving much success in Ireland, London and New York.

He was born in the early thirties, and began his secondary education with the Presentation Brothers in Carrick-on-Shannon, but later switched to the famous bastion of Gaelic football, St. Mel’s. Here, in this nursery of football, Mike’s career flourished.

He won Leinster Senior College medals in 1950 and ’51. The depth of talent was evident on the ’51 team when seven players from the College team were selected on the Leinster Colleges’ Interprovincial team.

Though the Hogan Cup competition was introduced in 1946, it was suspended from 1948 to 1957. Instead the provincial college teams played each other in a format similar to the Railway Cup.

Still, 1950 and 1951 were memorable years for Mike as he was one of the leading lights that propelled Cloone to two Leitrim Senior Championships.

A bright inter-county future awaited Mike, but in 1952 he emigrated to London, and transferred to the St. Vincent’s Club. Here he inspired his English club to two London Championships in 1953 and 1954.

Perhaps a good indication of Mike’s stature as a player was the fact that Leitrim brought him back to play in the Connacht Championship in ’54.

In 1955, Mike arrived in New York, and his well-established credentials were a great boost to the Leitrim-based New York team that was coming to the fore. He had a distinguished playing career Stateside, winning a New York Championship in ’58 and the Ballantine Cup in ’59.

In International games Mike’s prowess was very much in evidence against Ireland’s best of that era, namely Dublin and Kerry.

He lined out against Dublin at Croke Park, and he was captain the following year when New York played Kerry in Gaelic Park, and was noted as “playing a Trojan part in the game” against the All-Ireland champions.

Mike playing career ended prematurely due to a knee injury, but he continued to be active, fulfilling many roles, including that of secretary for a number of years, plus he also dabbled in sports journalism, occasionally filling in for his friend, the late Larry Dolan of the now defunct Irish Advocate.

Besides a great sporting career, Mike also enhanced his academic credentials in New York. He earned a B.A. from Manhattan College and an M.B.A. from Fordham University.

He rose to prominence in the corporate boardroom, becoming an executive with the media giant C.B.S. In addition, he and his late wife Mary, ran a very successful hotel resort in the Catskills. It was always a very welcoming sojourn for Leitrim exiles.

Mike has two daughters Mary and Deirdre, and seven grandsons. Mike continues to enjoy his football and is a regular at Gaelic Park. Over the years Mike has been a great benefactor to Leitrim football at home and abroad, the New York football team and the County Leitrim Society of New York.

The diaspora will be out in force as Mike, one of Leitrim’s finest gentlemen, makes another bit of history by being the first to be honoured with New York’s GAA Lifetime Achievement Award.

A great choice for the inaugural accolade.