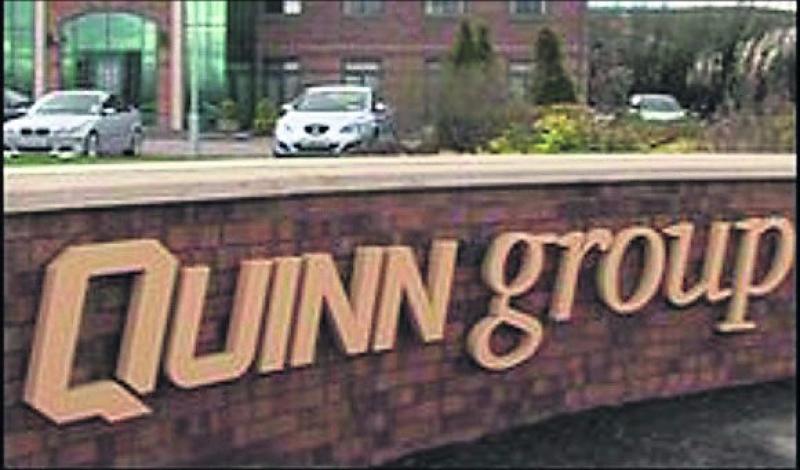 The Erne Group Trust Fund set up to pay the legal bills of Sean Quinn and his family was the subject of a High Court application in Belfast last Friday, March 10.

Donations to this trust were found not to have come out of Sean Quinn's family’s assets and Judge Sir Paul Girvan also refused to grant a declaration for the receiver that the funding for the Fermanagh-born businessman was not a proper arrangement.

Sean Quinn lost control of the Quinn empire on both sides of the border when it collapsed six years ago. With the family starved of financial resources for litigation in the Republic, supporters formed the trust in 2012 to help pay their legal costs.

A list of 35 individuals and companies have been identified as having contributed funds. The trust paid out nearly €1.7 million towards the cost of the Quinn family’s litigation and associated fees in the Republic.

Contributors remain publicly confidential, but the scale of their donations was disclosed. One gave €400,000 while another paid in €300,000. Sixteen of them provided between €125,000 and €150,000, or equivalent amounts in sterling.

One married couple contributed €115,000 and £25,000. Another donor was described as a company with strong commercial links to the former Quinn Group.

Two charities – The Northern Ireland Hospice and Marie Curie Cancer Care – received £1,000 each from the trust.

Receiver Declan Taite for IBRC, formerly known as Anglo Irish Bank, wanted the court to draw an inference that Quinn money was being paid into the Erne Group Trust.

Sir Paul Girvan said, “The monies in question were kept out of the hands of the Quinns who could not call for them to be paid over to them.”

The judge also rejected a claim that the money put into the trust came under the receiver’s control.

Dismissing the application, he said, “Since the receivers have no claim over the assets and are strangers to the trust with no legitimate legal or beneficial interest in the assets they are not entitled to a declaration that this was not a proper trust.”