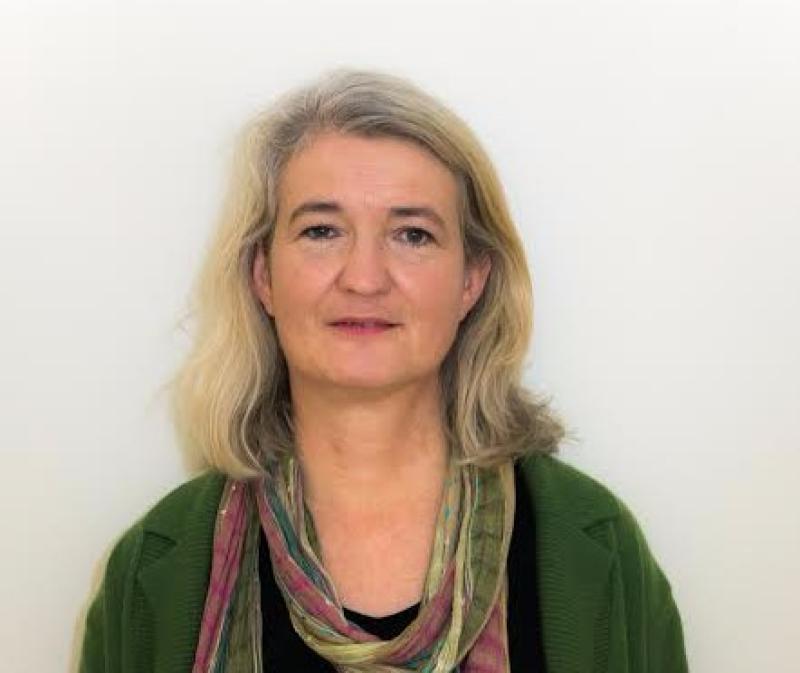 Aid worker Anita McCabe is a former resident of Kinlough and whose mother hails from Carrigallen.

A Leitrim humanitarian helping families suffering from famine in South Sudan said aid workers have to wade through marshland to reach malnourished women and children who are forced to hide in swamps.

As conflict rages in the world’s newest country in East Africa, Anita McCabe (53), a former resident of Kinlough, whose mother hails from Carrigallen, is helping co-ordinate the response by aid agency Concern Worldwide.

Anita is Concern’s Desk Officer for South Sudan, acting as the eyes and ears of the 300 staff currently helping some of the 4.9 million people - 40 per cent of the population – who are urgently in need of aid in a country were civil war has been raging for over four years. 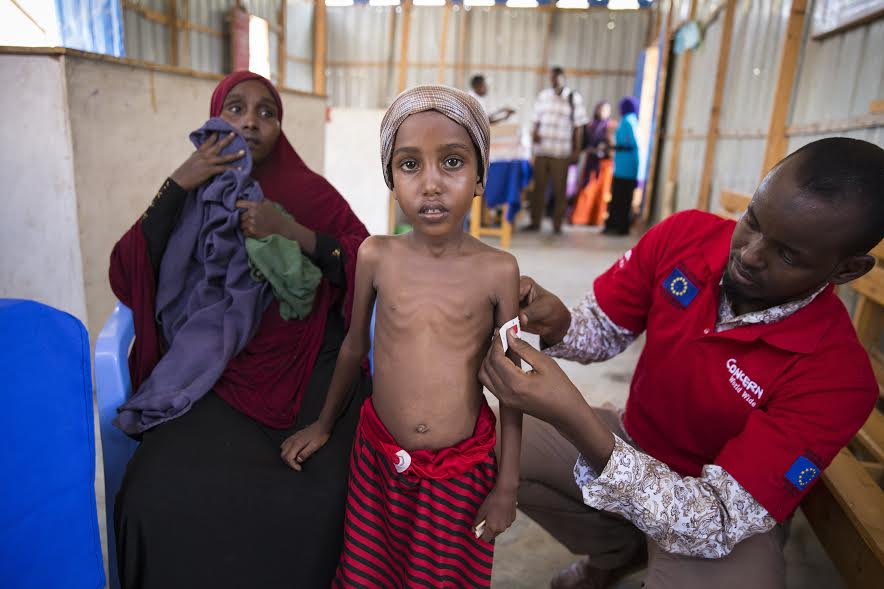 The experienced relief worker, who has been with Concern for 17 years and helped the world’s poorest in countries like Haiti, Niger, Malawi, DR Congo and Sudan, said: “We have very dedicated staff working long hours in difficult conditions who do an incredible job.

“I’m keeping our team in South Sudan supported with funds, staff and all of their needs.

“One of the major problems in South Sudan is reaching those most in need, getting access to them”.

Many of those affected by the famine declared in Leer County, South Sudan have taken refuge from the conflict on hidden-away islands amongst its many swamps where Concern staff have been trying to reach and help as many as possible.

Anita said: “We are helping them with our partner Nile Hope as they seek refuge away from the fighting, which involves staff travelling for hours through the marshlands.

“They will be even more difficult to reach in May when the long rainy season starts – which is very worrying because these people have no food as it is and, in many cases, are forced to forage for whatever they can find, so they are relying on assistance for survival.

“I was there in 2015 when the needs were also very high and I saw many women with sick and malnourished children, who had travelled for many miles to reach nutrition centres for help.

“Concern has been helping the people of South Sudan providing shelter, drinking water, health and nutrition services and other very crucial supports – but the numbers who need our help keep growing.

“The suffering and insecurity is very real and you have to admire the resilience of the people who live there”.

South Sudan is among the countries in East Africa where Concern said more than 20 million people are in critical need of food, water and shelter.

The other countries are Somalia, Kenya and Ethiopia and the aid agency has launched an urgent appeal to raise funds to assist people suffering from the effects of famine, war, homelessness and extreme poverty.

Conflict and drought have exacerbated the problems in the region with Concern staff helping as many vulnerable families as possible.

Anyone who would like to support their efforts is urged to donate at this link https://www.concern.net/east- africa-crisis-appeal or by calling 1850 211 844.