Boat capsizes off the Sligo coast 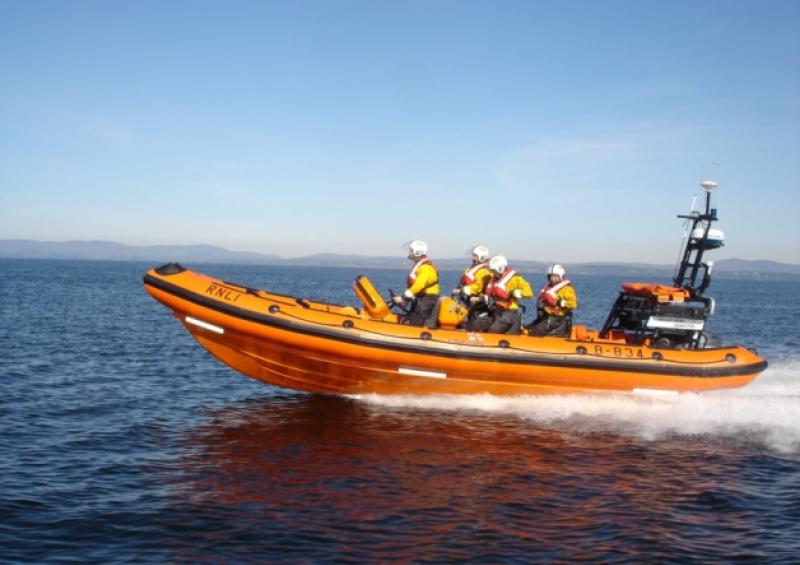 Two men have been brought to hospital and one is believed to be in a serious condition after a boat capsized off the cost of Sligo. A man was airlifted by the Rescue 118 helicopter to A&E at Sligo Hospital. A second person was brought to hospital by ambulance after receiving an injury to his head.

Malin Head Coastguard received the May-Day call at 11.25am after a local diving club's boat upturned in waters offshore of Skreen in the southern part of Sligo Bay. Eight men were on board at the time.

The Killala Coastguard Unit, the Bundoran Lifeboat, the Sligo Bay Lifeboat and Rescue Helicopter 118 were deployed.
All the men were recovered from the water by noon.

The man in a serious condition was flown straight to hospital, while the remaining men were brought to Aughris Pier.

A second person was subsequently brought to hospital by ambulance. The remaining six did not require hospitalisation.