Ireland is the 15th happiest country 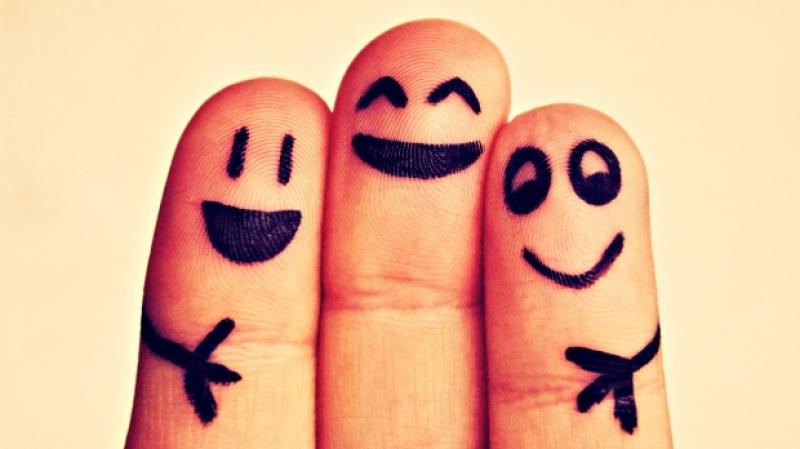 Ok, so nobody is thrilled with Monday's, especially following a long weekend, but the start of the working week aside, apparently Ireland is the 15th happiest country in the world. Who knew?

The ranking of happiness from 2014-2015 published today as part of the World Happiness Report 2017, puts Ireland just behind the United States in terms of happiness. Heading the table is Norway followed by Denmark.