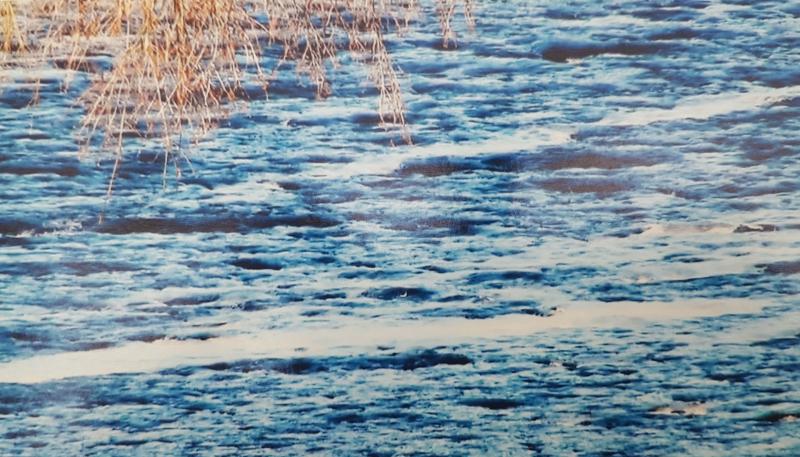 Leitrim County Council will contact their counterparts in Co Fermanagh after concerns were raised about the possible impact of treated effluent being discharged from the Garrison Sewerage treatment plant into Lough Melvin.

Cllr Justin Warnock told Monday's Manorhamilton District Meeting that a 12km foam slick extending from Garrison to Kinlough pier was visible on the lake when conditions were calm and there was an easterly wind.

“It is like dirty foam floating on the water and when you look at it closely you can see dead invertebrates like shrimp entombed in it,” he told our reporter. 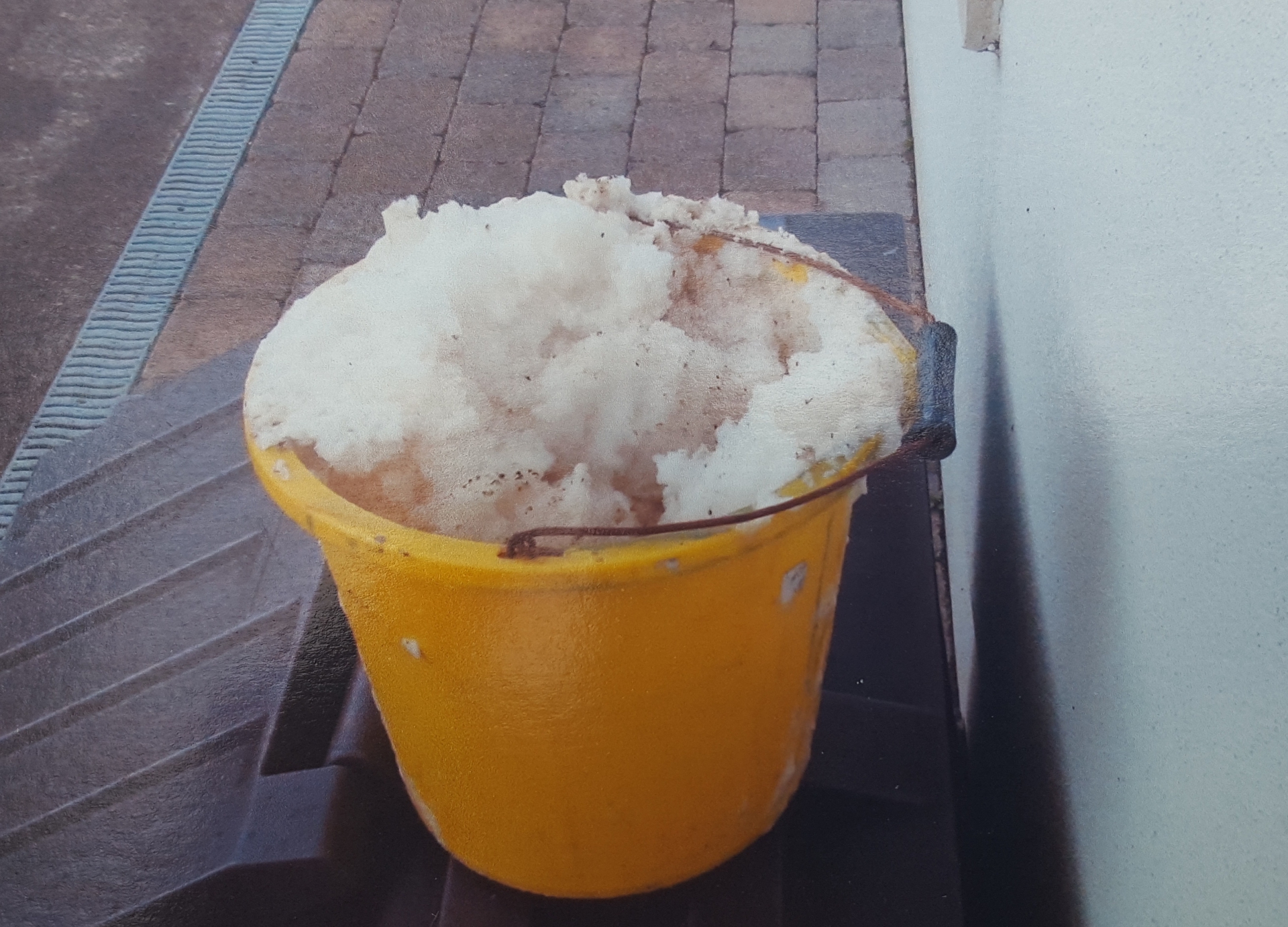 The appearance of the foam has caused concern amongst local anglers and also for communities in Bundoran and Askill which draw their water supply from the lake.

Cllr Warnock said that there was a fear that the foam was a by-product of treated waste being discharged by Fermanagh County Council into the lough.

He said also of concern is the fact that this lake is an area of special conservation.

“There are three species of trout which are unique to Lough Melvin and a survey in 2008 identified the Lough as one of the few remaining places with Arctic Charr - a species which is facing extinction,” pointed out Cllr Warnock.

“My concern is just how do we hold a council based in another jurisdiction to account for anything which impacts water quality and use here (in the Republic)?” asked Cllr Warnock.

“Nobody knows just what the impact of Brexit will be and it would be terrible if problems develop as a result of what is being discharged into the lake. If we do not press for answers on this then Lough Melvin will become just another cesspool.”

A spokesperson for Leitrim County Council said that they will contact Fermanagh District Council on behalf of Lough Melvin Anglers and residents of Askill and Bundoran, and “express concerns in relation to possible treated effluent being discharged from the Garrison Sewerage treatment plant and the alleged effects/impacts on water quality on Lough Melvin.”

Also at the meeting on Monday were representatives of the Local Authority Waters and Communities Office who indicated that they would pass on images taken of the slick and concerns raised at the meeting to their counterparts in Northern Ireland.