Proposed redevelopment of its Boyle Road 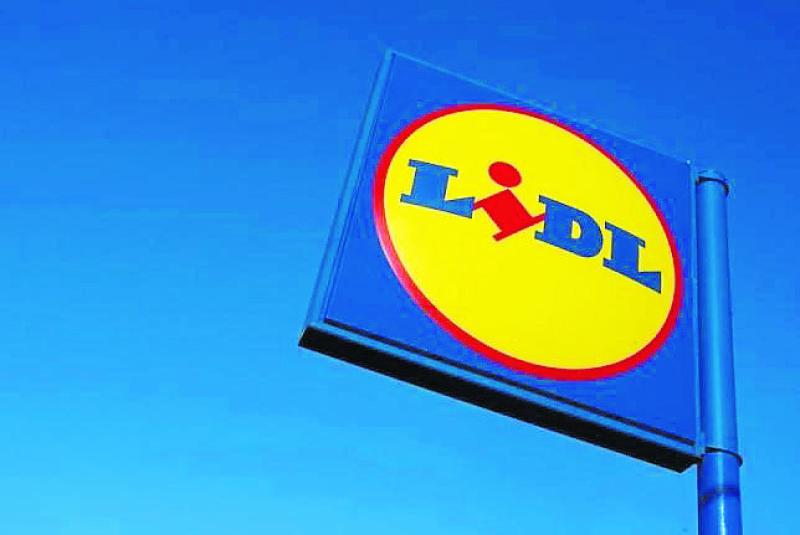 Lidl has confirmed to the Leitrim Observer that it has lodged an application for a change of use of its current site in Carrick-on-Shannon and still has plans to relocate to a different site in the town.

A spokesperson from the company has said there are no confirmed timelines at present for the project.

A planning application has been lodged this month with Roscommon County Council by Church Road Development Ltd for permission to redevelop the Lidl store at Drishogue, Boyle Road, Carrick-on-Shannon into a mixed use development consisting of a car sales showroom and gym.

In April last year, Leitrim County Council granted conditional planning permission for the development which had been lodged by Avant Ireland Property S.a.r.l in November 2015.

However, that decision was subsequently appealed to An Bord Pleanala and a number of objections were made about the proposed development.

On December 22 last, a decision was made by the Board of An Bord Pleanála to refuse permission for the development.

A report released to the Leitrim Observer by An Bord Pleanála detailed the reasons for the refusal.

In it, An Bord Pleanála noted the prominent setting of the proposal at a key entrance to the town of Carrick-on-Shannon and its location adjacent to an important business campus.

The location of the site on lands which partly comprises flood zones and the substantial increase in the retail space provision for Co Leitrim involved in the proposed development were also highlighted.

"The proposed development would, therefore, have a negative impact on the retail vitality of the town centre of Carrick-on-Shannon in contravention of the “Retail Planning Guidelines for Planning Authorities”, issued by the Department of the Environment, Community and Local Government in April 2012, would consist of an unnecessary development of lands that are partly subject to flooding and would not be in accordance with the proper planning and sustainable development of the area," the Board further stated.

The Board of An Bord Pleanála decided not to accept the Inspector’s recommendation to grant permission noting, "The Board was not satisfied that the proposed development represented a satisfactory outcome from the point of view of proper planning and sustainable development of the town of Carrick-on-Shannon as a whole, taking all relevant factors into account."