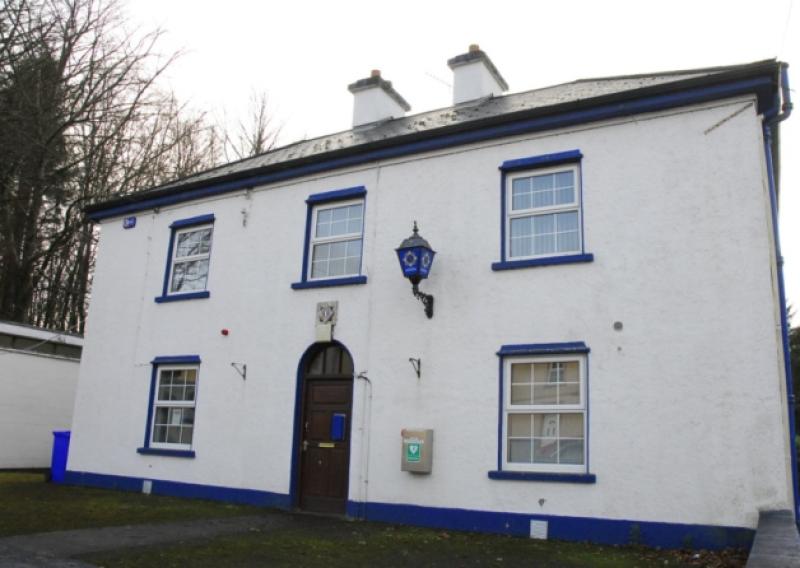 The committee who have been working to secure the use of the former Garda Station in Dromahair are "hoping for a miracle" that their vision for a multi-purpose community civic building will still come to fruition.

The Garda Station was closed in January 2013 and later that year Minister Brian Hayes visited Dromahair where he said, "It is my pleasure to be here today to hand over the keys of this former Garda Station to the local community. Back in March of this year, I announced my intention that community groups could submit expressions of interest on how, in the event that no other State use or sale is possible, their local group might utilise these assets. I am delighted to see that the Dromahair local community have been successful; this handover is the first of several that I hope to finalise during the coming months."

The intervening years have seen the group engage with the OPW but have been unsuccessful in their bid to secure a lease for the building. They were offered a short term licence but this was not deemed acceptable to the group who require a lease in order to be eligible for grant aid.

Members of the committee spoke to the Leitrim Observer over the weekend where they outlined the journey they have been on since 2013 and how they remain committed to making the project work and securing the future of the building which was opened as an RIC barracks in 1840.