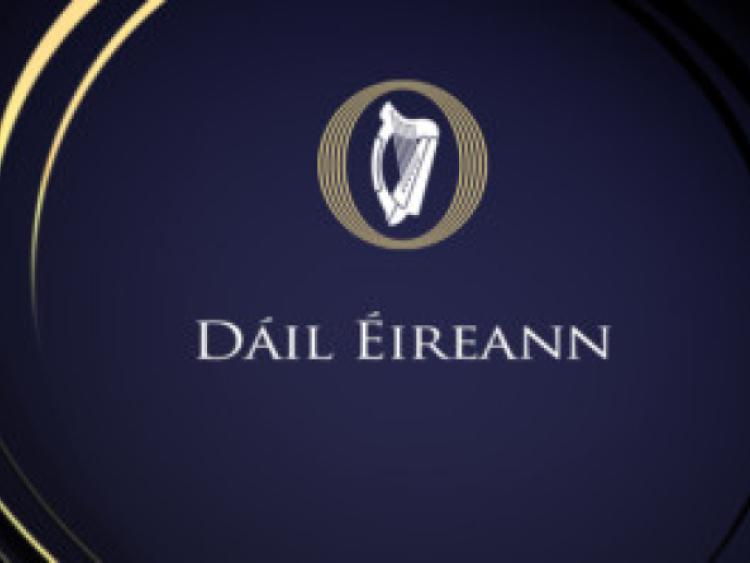 A motion of whether the Government should continue to build the new National Children's hospital at the site of St James' was held last week.

137 TDs out of 158 were present for the vote. 58 deputies voted yes, 18 voted no and a whopping 61 abstained from voting. In general Fianna Fáil and Sinn Féin TDs abstained from voting.
Fine Gael's Tony McLoughlin voted yes. Fianna Fáil's Marc MacSharry and Eamon Scnalon abstained, while Martin Kenny (SF) was not present.
Roscommon's Independent TD Michael Fitzmaurice was one of the 18 TDs to vote against the hospital being constructed at St James'.