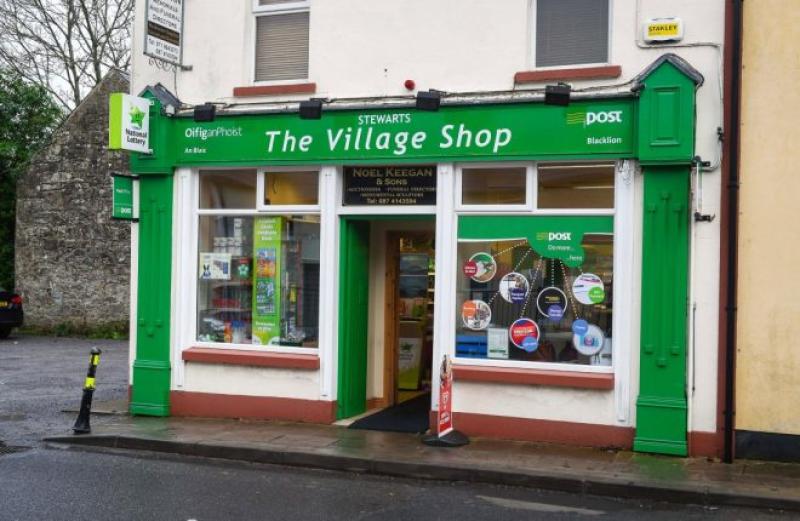 Our Postmistress, Dympna Stewert, served the community exceptionally well over the past number of years, having worked to restore a service previously disrupted by criminal damage to the previous premises," he said.

"Her work is greatly appreciated the entire community. She notified An Post well in advance of her intentions and indeed served an additional six weeks beyond her notice period.

"However, this service is now gone and we have no indication as to when it will return, if ever.  Last Thursday was a bad day for Blacklion and one that will be replicated in many rural communities," the Fianna Fail councillor warned.

"What has happened in Blacklion is all the more concerning given that last week it was reported that Minister of State for Rural Affairs, Michael Ring, TD, at a Cabinet meeting, passed the matter back to the Minister for Communications, Denis Naughten TD so as not to have to make any decision about the future of An Post.

"The Kerr Report is there.  There is a review completed internally within An Post. Minster Ring has done another report. At this stage there are far too many reports.

"It is now long past time for action to make our post office network viable and for action from Government.

"The one thing that is clear is that communities across Ireland, like Blacklion, are suffering as the department's of Minister Humphreys and Naughten collectively fail to act," Cllr Feeley said.