Married couple drowned in the Shannon 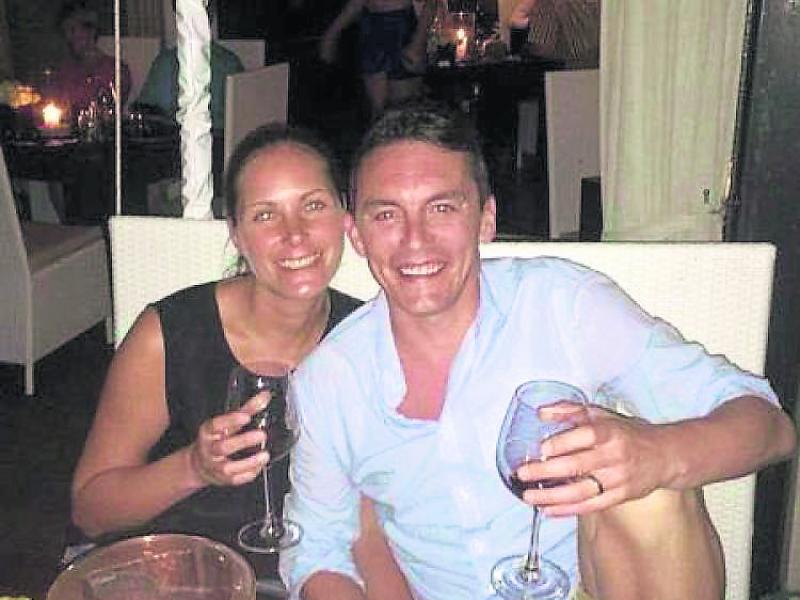 Carrick-on-Shannon is still in shock after the bodies of a married couple were discovered in the River Shannon after a short search last Friday, March 31.

Post mortem examinations were carried out on the married couple Frank and Alexandra Dunne on Monday in Sligo University Hospital and showed nothing out of the ordinary, leading Gardai to believe this was a tragic accidental drowning.

However, Gardai in Carrick-on-Shannon are now appealing for anyone who lives or were staying in the Inver Gael estate across from the marina, who may have noticed a commotion in the marina last Wednesday, March 29, between the hours of 9.30pm and 10.30pm, to contact them.

The couple who hired an Emerald Star cruiser were last seen in Carrick-on-Shannon on Wednesday night at approximately 10pm. The couple had been meeting relatives who live in the town. Gardai had been informed the couple were uncontactable last Friday morning.

An underwater search was conducted and Frank Dunne was found close to the boat at lunchtime with his wife Alexandra removed from the Shannon shortly afterwards.

Supt. Kevin English told the Leitrim Observer that he would like to thank the Lough Ree Sub Aqua Club, the Garda Underwater Unit and members of the local community for their assistance with the search last week.