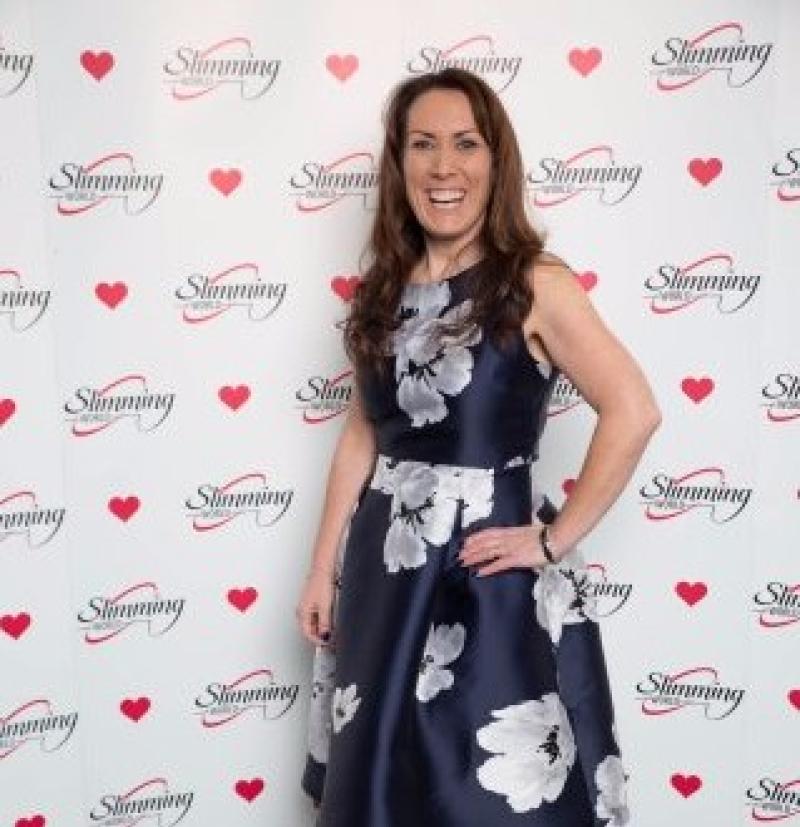 A super-slimmer who has used her own weight-loss success to help others in Manorhamilton to shed the pounds has reached the finals of a national competition.
Mary Davey who runs a Slimming World group helping lots of people to lose weight each week, was invited to the organisation’s head office as part of its national Consultant Slimmer of the Year competition.
Mary, who runs a group in Manorhamilton is 7 ½ stone lighter, and her achievements saw her become one of just 32 Consultants from across the UK and Ireland to win a place at the finals of Consultant Slimmer of the Year 2017.
All Slimming World Consultants have lost weight with the organisation themselves and the competition celebrates their remarkable transformations, as well as the way they support their members to become healthier and happier.
At her heaviest Mary weighed 17st 11 ½ lbs and found both her health and confidence were suffering. So, in January 2015 the 45-year-old joined her local Slimming World group in Carraroe, Sligo.
She started following Slimming World’s Food Optimising healthy eating plan and says: “Being able to lose weight without feeling hungry seemed too good to be true, but I’m living proof that filling up on healthy foods like fruit and veg, pasta, potatoes and lean meats really does work. Losing weight was obviously an enormous achievement and I’ve also gained so much more besides – a new zest for life, great new friends, more energy, I’m sleeping better, I’m fitter and healthier and I even have a fab new business. 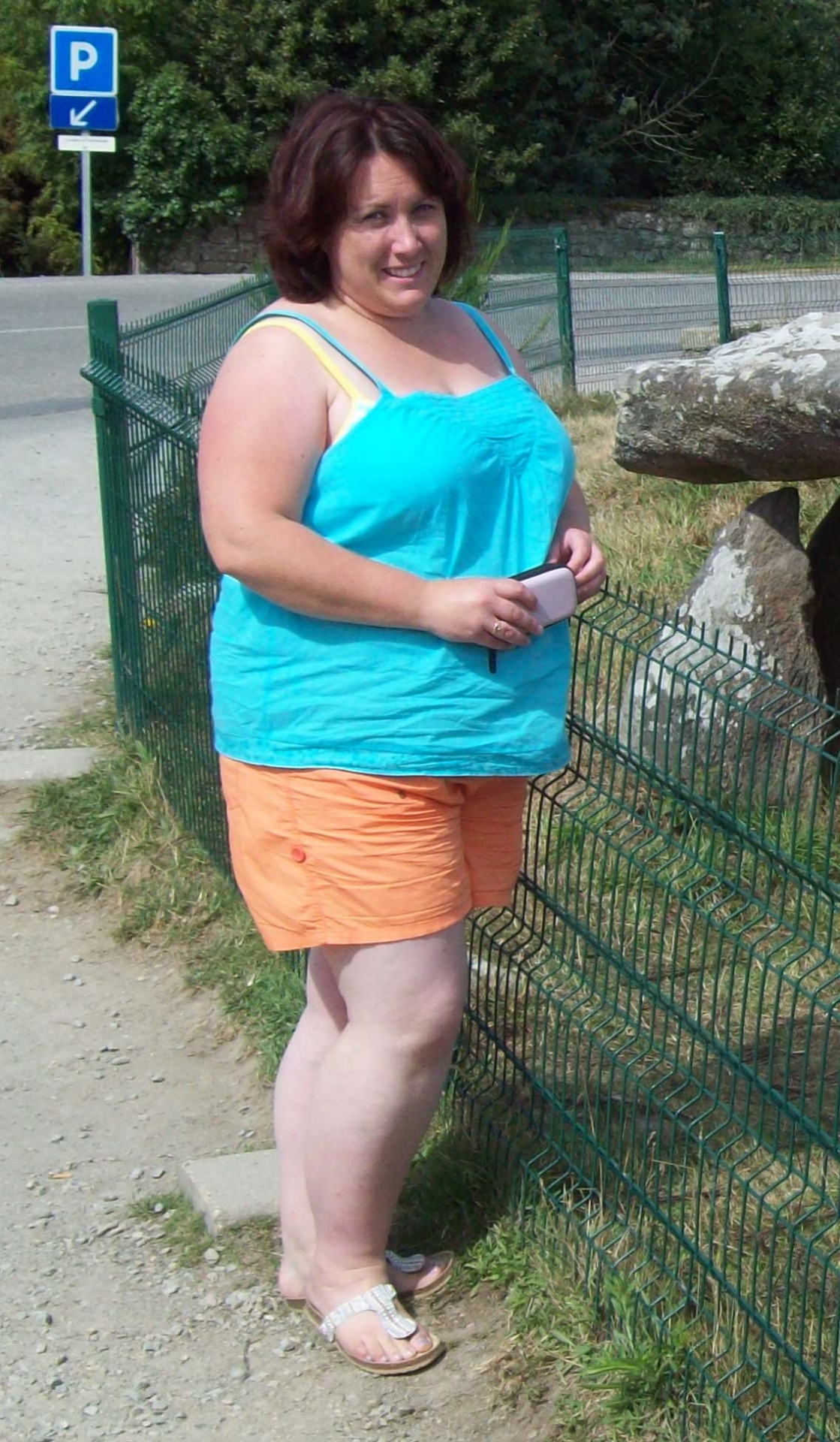 “I was nervous when I first walked through the door of my Slimming World group, but it was without doubt one of the best decisions I’ve ever made. It’s made me a lot more active too. Before I lost weight, I didn’t do any exercise, but Slimming World helped me to become much more active. Now I run regularly in the local Parkrun every Saturday morning. My whole life is completely different.”
After losing 7st and reaching her first target weight in March 2016, Mary decided to train to become a Slimming World Consultant herself. She wanted to help and support other people in the community to change their lives in the same way that she had. Now she supports around 70 slimmers at her group in Manorhamilton which is held every Wednesday at 6pm The BeePark Community Centre. She recently lowered her target weight and was presented with her 7 ½ stone award this week. Mary’s weight loss put her in the running for Slimming World’s Consultant Slimmer of the Year 2017 competition, which was open to all of the club’s 4,500 Consultants who have lost weight in the last 12 months.