Thank you for helping Leitrim Girl 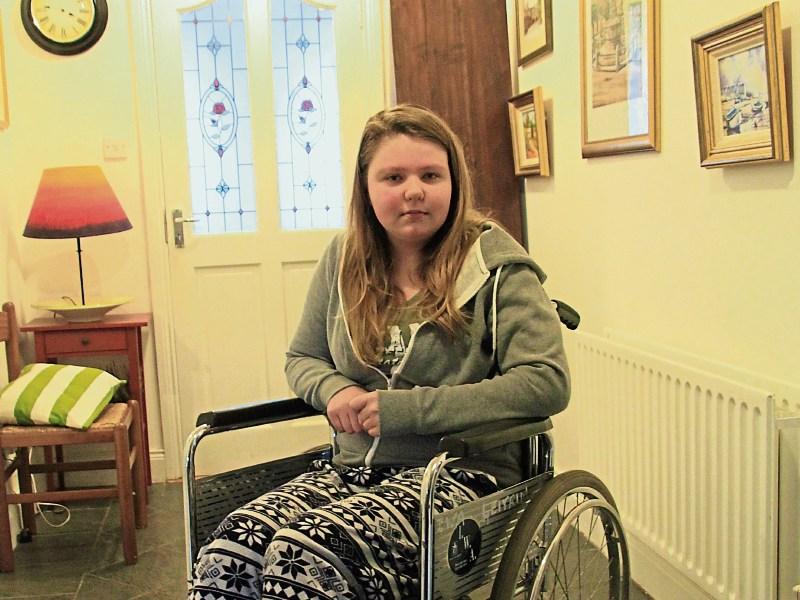 The Hollidge family would like to thank all the local businesses and people who contributed to the auction which was held on Friday, March 31 in the Bush Hotel, Carrick-on-Shannon and to all those who turned up on the night.

Also a huge thank you to all the committee members and friends who organised and helped make the evening such a success. The money raised will go directly towards Rebecca’s medical costs.

She now needs to travel abroad to get treatment which, hopefully, will improve her condition.

In the last three years her health has deteriorated to the extent that she has to spend up to 22 hours a day in bed with chronic pain, she suffers temporary limb paralysis, heart palpitations, confusion, nausea and memory loss (to name a few) and has been unable to go to school since she was found collapsed in a bathroom.

She also suffers from brain fog which has meant she has lost contact with most of her friends.

Rebecca cannot receive treatment in Ireland and she is not covered by any state schemes.

A Medical Fund has now been set up to raise much needed funds to help get treatments for Rebecca.