Decision on constituency boundaries due in July

Controversial split of Cavan and Donegal in 2012 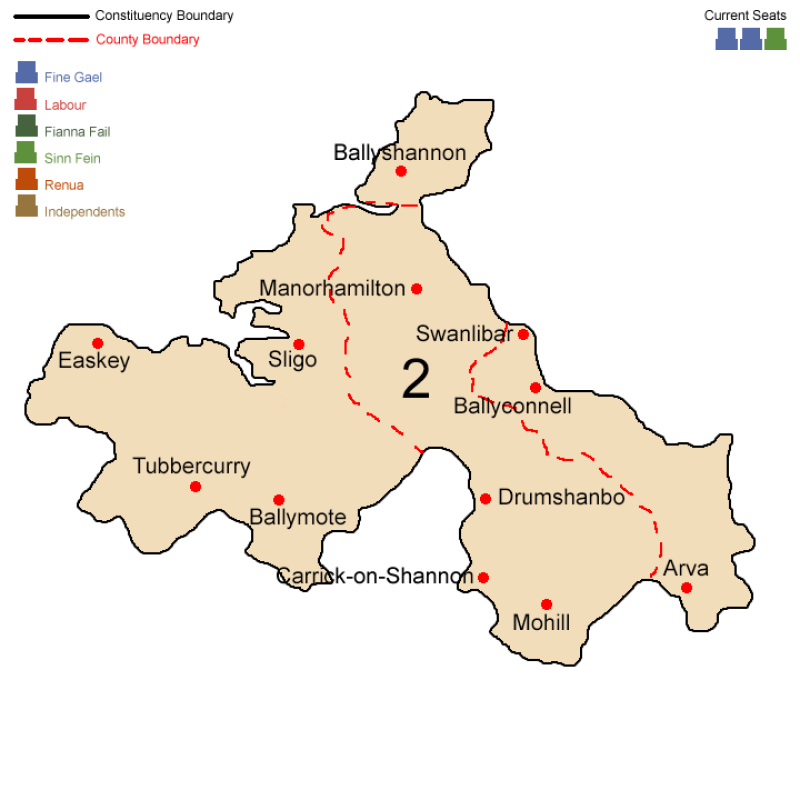 Following the details of the Census population being released last week, it is understood it will be July before a decision is made on the boundaries of the Sligo - Leitrim constituency.

A part of West Cavan and South Donegal is currently in the Sligo-Leitrim Constituency, there has been major campaigns in both counties to reunite their own constituencies.

The Constituency Commission has three months from the release of the Census figures to publish its report into the country’s voting areas.

The Commission has until July 6 this year to make its decision.

There was controversy in 2012 when it was decided to split County Cavan and Donegal - into two separate constituencies, with many people not realising the change until polling day.

Elected TDs vowed to support the two counties returning to their original constituencies.

Donegal and Cavan-Monaghan constituencies were slightly over this, while Sligo-Leitrim (including West Cavan and South Donegal) was under 30,000.