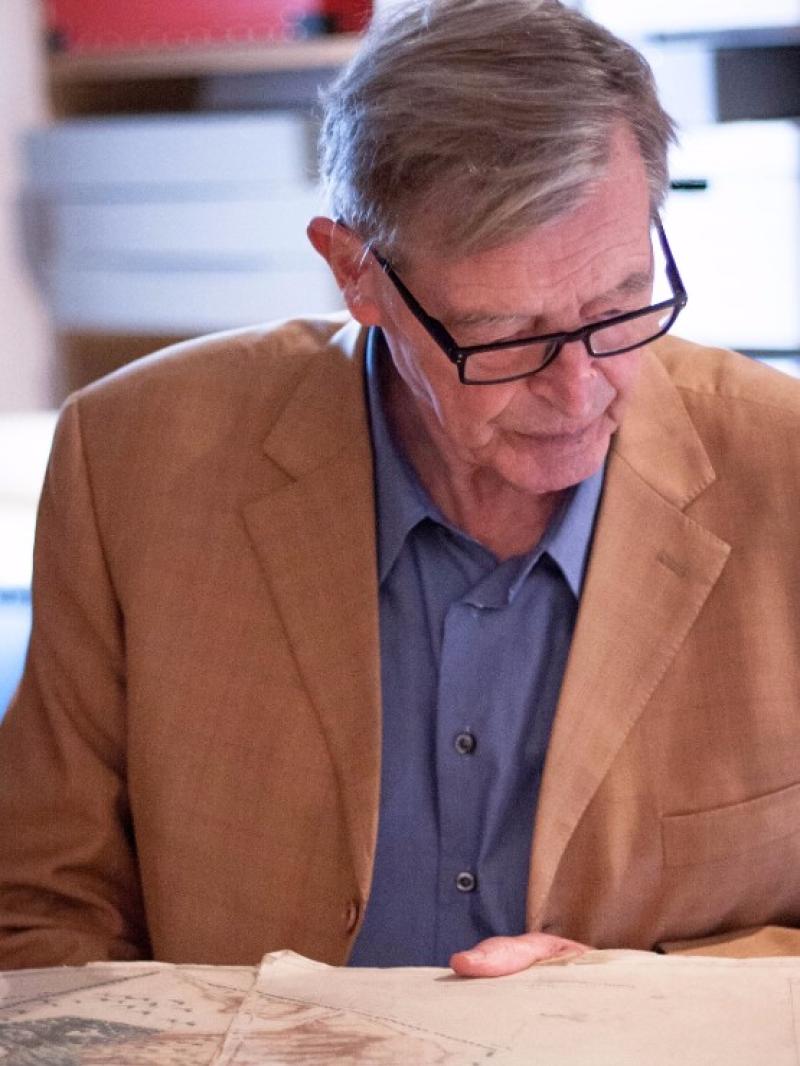 Jim Callery, the founder of the Irish National Famine Museum in Strokestown has been honoured with a 2017 European Union Prize for Cultural Heritage/Europa Nostra Awards for dedicated service to heritage.

Mr Callery received the honour as a result of his work on the museum and archive which is based at Strokestown House in Co Roscommon.

Juries received 202 entries from 39 countries, and selected 29 winners from 18 countries. They were chosen for their efforts in conservation, research, dedicated service, education, training and awareness-raising.

Winners of the EU Prize for Cultural Heritage/Europa Nostra Awards 2017 will be honoured at an event co-hosted by EU commissioner for culture Tibor Navracsics and tenor Plácido Domingo on May 15th at St Michael’s Church in Turku.