VFI not happy with proposals to change drink driving laws 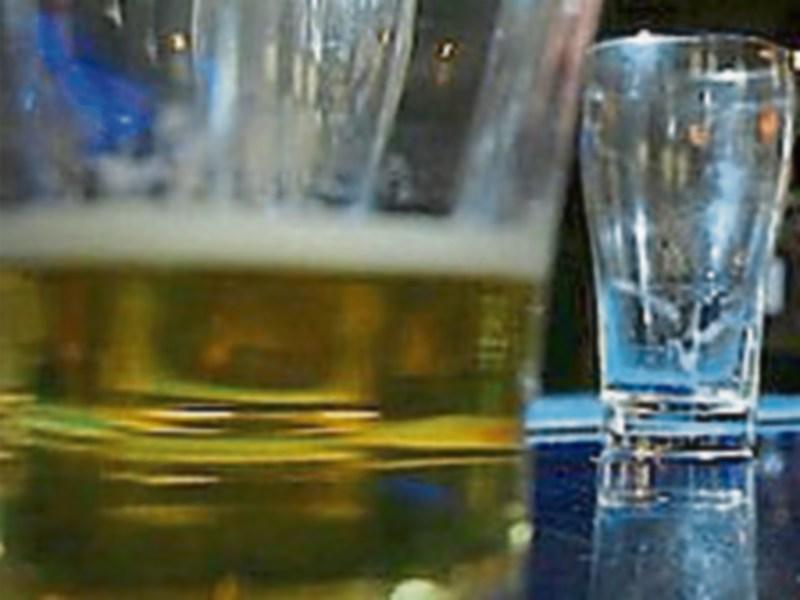 The Vintners’ Federation of Ireland (VFI) has accused the Minister for Transport, Shane Ross, of misleading the public in his attempts to introduce changes to drink driving legislation.

Under the proposed changes drivers convicted of having a alcohol level between 51-80mg would face an automatic ban, even if it is a first offence. Currently those convicted of a first offence at this level can receive three penalty points and a €200 fine.

The VFI however is opposed to the changes stating that enforcement of current legislation is the most effective method of reducing road fatalities.

Speaking before the Joint Oireachtas Transport Committee regarding the Road Traffic (Fixed Penalty – Drink Driving) Bill 2017 last week, VFI Chief Executive Padraig Cribben said: “The primary document that is currently being used in relation to this proposal is a report from the Road Safety Authority entitled “Fatal Collisions 2008-2012, Alcohol as a Factor”. It is our belief that a proper analysis of that report will show that there is no justification for the measures being proposed by the Minister.”

Mr Cribben stated that figures in the report revealed 1.3% of road fatalities involved drivers with a Blood Alcohol Content (BAC) level between 51mg-80mg: “Of course, legislation that would reduce or eliminate this 1.3% would be welcome and justified if there were evidence that in these cases alcohol was a determined cause of the accident. There is no such evidence.”

The RSA report states that alcohol was the sole contributory factor in 11% of collisions yet the VFI say there is no evidence is provided to say if any of the 11% fall into the 51mg-80 mg category or indeed which category they fall into.

The VFI Chief Executive insisted the increase in road fatalities since 2012 can, in part, be attributed to a major increase in commercial activity leading to significantly more traffic on the roads.

“At the same time there has been a corresponding significant reduction in Garda presence in the Garda Traffic Corps. The conclusion does not demand rocket science.”

He also rejected the minister’s statement last week to the Joint Oireachtas Transport Committee that Vintners were engaging in “cynical” self-interest.

“We are certainly not prepared to take a lecture on cynicism from a Minister who comes into this Committee and makes a virtue of doing something that he says will save lives (which we dispute) while at the same time opposing a Bill (Public Health (Alcohol) Bill), that all medical commentators can confirm will save lives, because he says ‘of the effect it will have on retailers. It could well put some of them out of business’. That is cynicism in the extreme.”