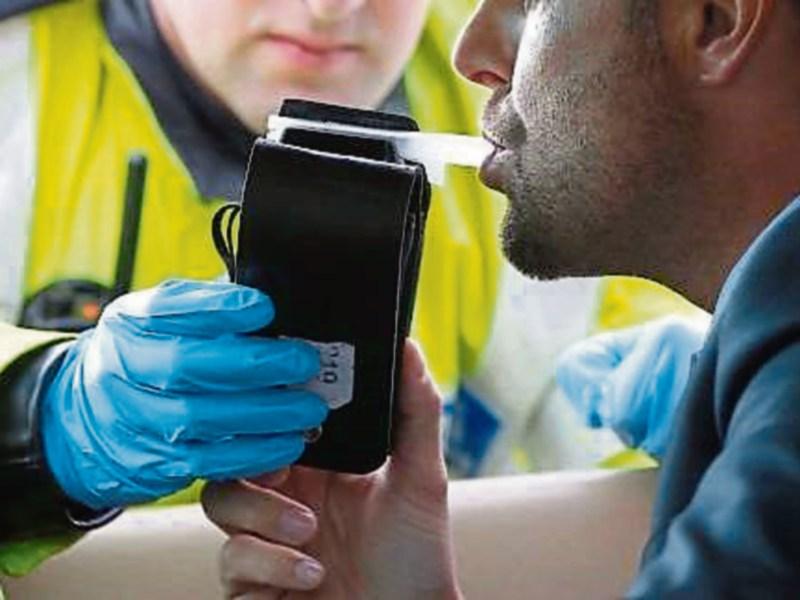 Gardai have reported a 48% increase in the number of people arrested for driving under the influence during the four day Easter Holiday break.

According to figures reported on the Garda official twitter feed 185 people were arrested between Good Friday and Easter Monday.

This was an increase of 48% on figures for the Easter period last year when 125 people were arrested nationally.