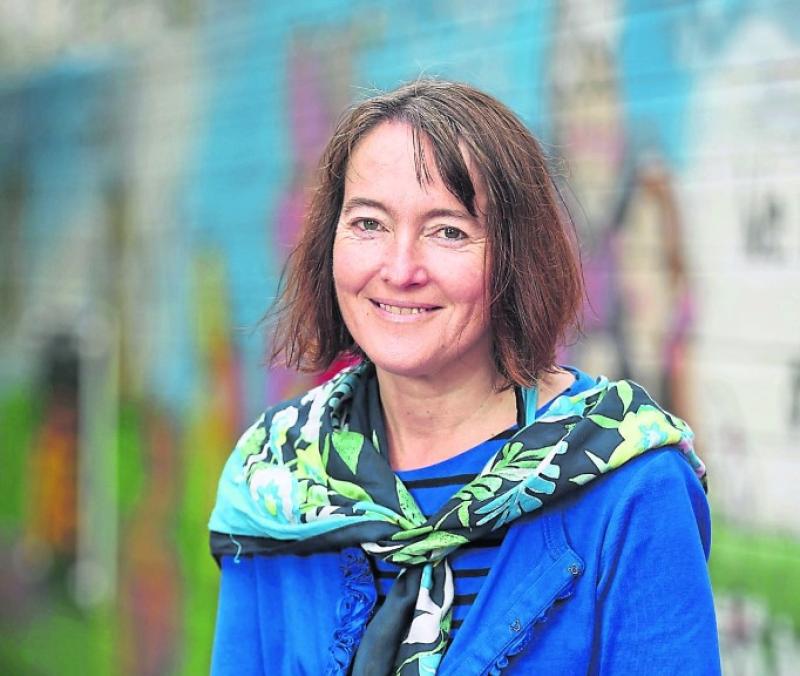 To celebrate Poetry Day, Ireland, poet Catherine Ann Cullen is reading from her work in Manorhamilton Library on Thursday, 27 April, 7 pm.
Catherine’s third poetry collection, The Other Now: New and Selected Poems, was published by Dedalus Press in October 2016, drawing on her two collections from Doghouse Books, Strange Familiar (2013) and A Bone in My Throat (2007).
Her children’s books, Thirsty Baby (2003) and the award-winning The Magical, Mystical, Marvellous Coat (2001), were published by Little, Brown in the US.
In 2016, Catherine performed her song, “The Rebel Sisterhood”, and some spoken word pieces in Dublin, Cork and Belfast as part of Eastrogen Rising: A Rebel Cabaret about the women of the 1916 Rising.
In 2016, Catherine won the Francis Ledwidge International Poetry Award 2016 for her poem “Peculiarly Intimate Act” and the same award in 2009 for “Scooter”. She recently earned a PhD in Creative Writing/Public Works from Middlesex University and has an M. Phil. in Creative Writing from Trinity College Dublin.
She works part-time on the Trinity Access Programmes and is active on the Writers in Schools scheme. She is a former radio producer with RTÉ where she made documentaries and a series about food and worked on a wide range of programmes.