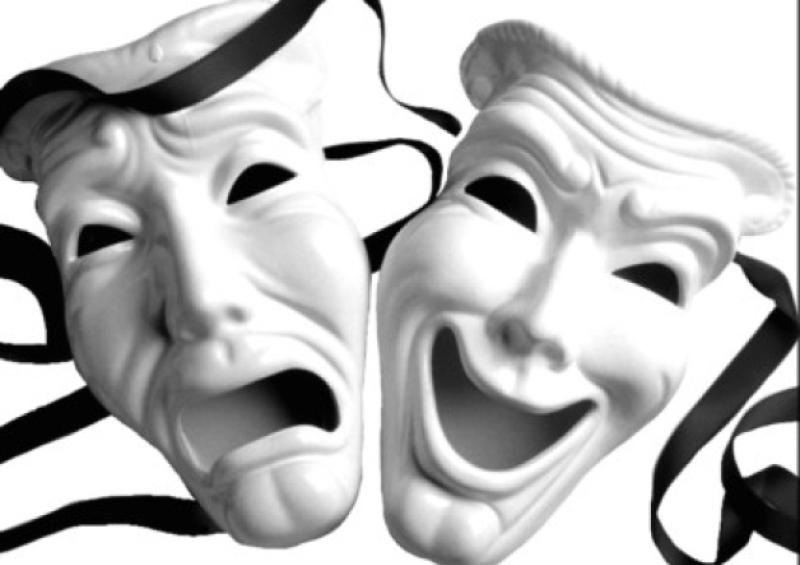 Last week it was breaking news that a new drama group had been formed in Kiltubrid, namely Kiltubrid Drama Players. No one in the parish can remember a drama group ever in Kiltubrid. So history is being made.

t was a courageously bold challenge for members of the Cast, Stage Crew and Director. For only one of the cast was previously in a play . Now, after several weeks of rehearsing, the members of the cast and stage crew are performing as if the have been treading the boards for years. They will be bringing to the stage in the luxurious and comfortable Cardiff’s Lakeside Lounge, Drumcong on the 19th, 20th and 21st May, one of the funniest comedy, that will have audiences rolling with laughter from the curtain goes up until it falls.

Three wonderful night’s entertainment awaits our parish and play goers all over Leitrim. It will be a remarkable achievement for all those who have been putting so much time and energies learning lines and rehearsing them on stage. It will be proud moments for Kiltubrid.