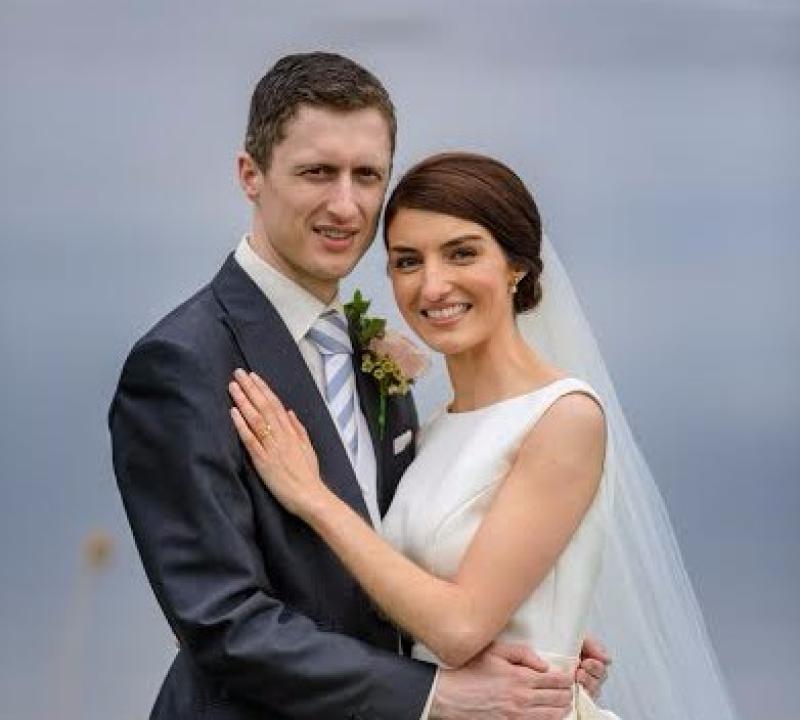 Lough Rynn was the spectacular venue for Mary's special day and the half Kerry half Mohill crowd celebrated in style.

Mary met Oran during the Rose of Tralee Festival in 2009.

As she passed on her crown on the stage in Lough Rynn for the 2010 Leitrim Rose selection, she said, "I will pass on my sash, but I think I'll keep my escort".... and 7 years later she was true to her word as she married her escort in the same venue.

Leitrim Rose Coordinator, Brendan Galvin, said, "The Rose of Tralee offers so many fabulous experiences for all roses and there has been many marriages over the years between Roses and Rose Escorts."

"We are still taking applications for this year's Leitrim Rose which is on in The Bush Hotel on May 6." 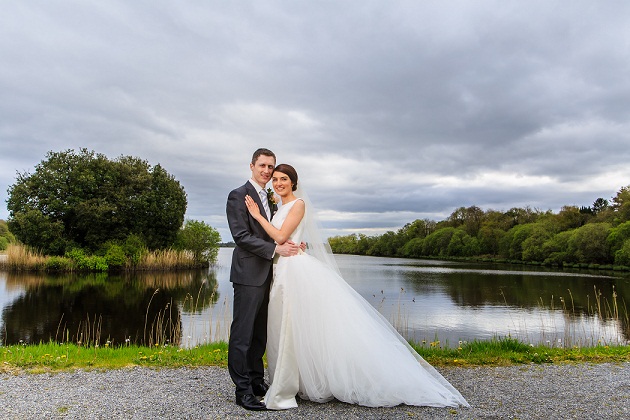