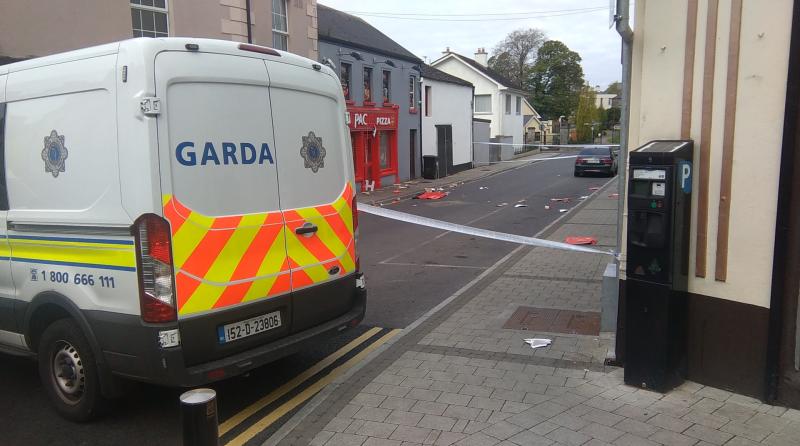 Local District Suprintendent Kevin English has spoken out strongly about the serious criminal damage that was caused to Apache Pizza in Carrick-on-Shannon in the early hours of this morning.

Extensive damage was caused to the interior and exterior of the premises on Quay Street and one staff member was injured after a group of students caused major damage to the restaurant.

It is understood second level students on a visit to Carrick-on-Shannon for their graduation ball are responsible for what occurred shortly before 3am this morning.

Supt English, condemning what happened, stated, "They cannot come into Carrick-on-Shannon and be permitted to commit that level of vandalism.  It is a cause of deep concern from a policing point of view," he said, and described their actions as both disrespectful and reckless.

"These are meant to be ambassadors for their schools," he added.

Further updates on the incident will appear later.