New Glens Centre Director outlines her vision for the venue 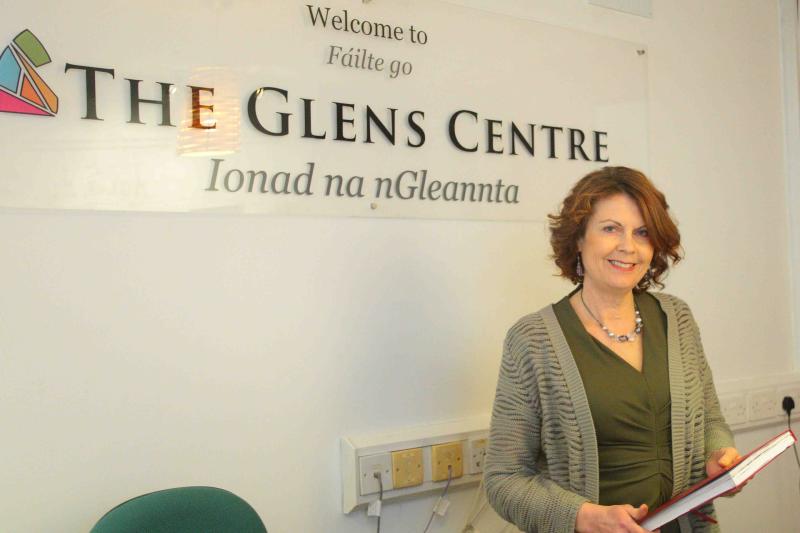 In this week's Leitrim Observer, the Director of The Glens Centre, Susan McKay talks about her initial impressions of Manorhamilton & her hopes for the renowned music & theatre venue. Pic James Molloy

The new Director of Manorhamilton's Glens Centre, Susan McKay, sat down with the Leitrim Observer recently to discuss her plans for the center that has hosted many magical theatrical and musical productions since it was restored in the mid 1990's.

The full interview, which is published in today's Leitrim Observer, sees Susan give her initial impressions on the town she now works in, saying, "For a small town it has a lot of community groups, a lot of activity and a lot of community spirit. It is a small town with a lot of problems but it also has great resources. Its problems are very obvious. I think maybe for people who live there they get used to certain things but when I first started to work in the town the first thing that struck me was how many buildings are derelict or abandoned. There are also some beautiful old buildings that are gone to ruin, just lying there.

"It is definitely a town with huge problems and there is a drinking problem in the town that is very obvious. There is a lot of lonely looking drinkers about."

While aware of the difficulties facing Manorhamilton, Susan is very optimistic about the future of the town and The Glens Centre.

With funding of €181,000 secured from the International Fund for Ireland, Susan is upbeat when discussing the future.

"We can't solve social problems but we can offer people imaginative ways of dealing with life and dealing with the difficulties life throws in people's way."

The full interview with Susan McKay is published in this week's Leitrim Observer.

Many thanks to the Director of @Glenscentre @SusanMcKay15 for sitting down for a chat recently. Full interview in this week's @LeitrimToday pic.twitter.com/Gr4UqfMmON