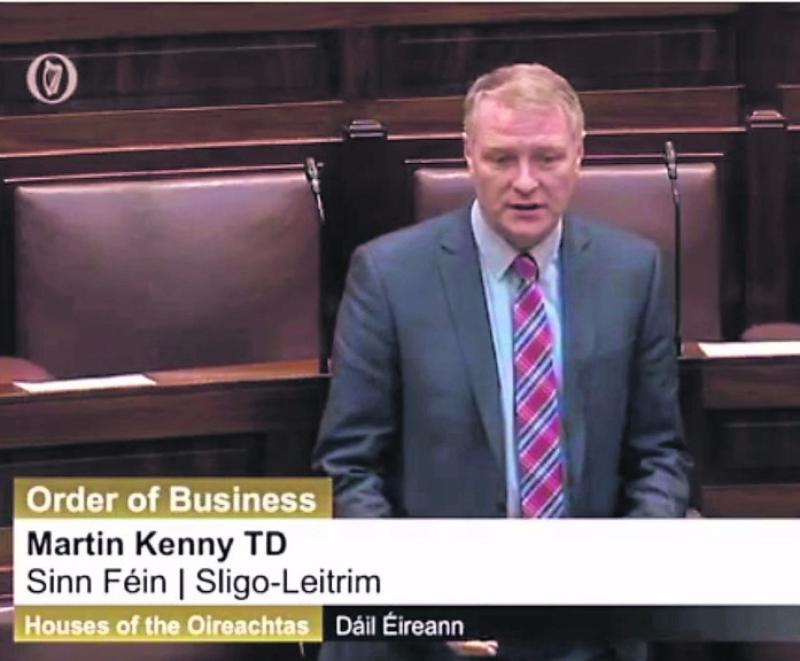 Speaking on Sinn Féin’s Rural Equality Bill, to be debated today, Martin Kenny, TD for Sligo, Leitrim, West Cavan and South Donegal, said that successive governments have allowed rural areas to be discriminated against and fall into decline.

His bill, he said, was an attempt to legislatively prevent this happening.

Deputy Kenny said; “The government is good at paying lip service to rural Ireland. The Taoiseach loves to point to his rural background, but the reality of rural Ireland is that it is in decline and suffering withdrawal and cutback of all sorts of essential services.

“This bill calls for a vetting procedure to be carried out on measures to be implemented by public bodies, to prevent the blatant discrimination against rural areas which is taking place in various sectors.

“Why should someone who lives in rural Ireland have less access to services, facilities, work and education than their counterparts in cities and towns?

“This bill calls for rural-proofing of measures such as the roll out of broadband, for example, to prevent plans being approved and implemented by government even though they are blatantly discriminatory against rural areas.

“This is not complicated. This is basic fairness for rural Ireland,” he concluded.