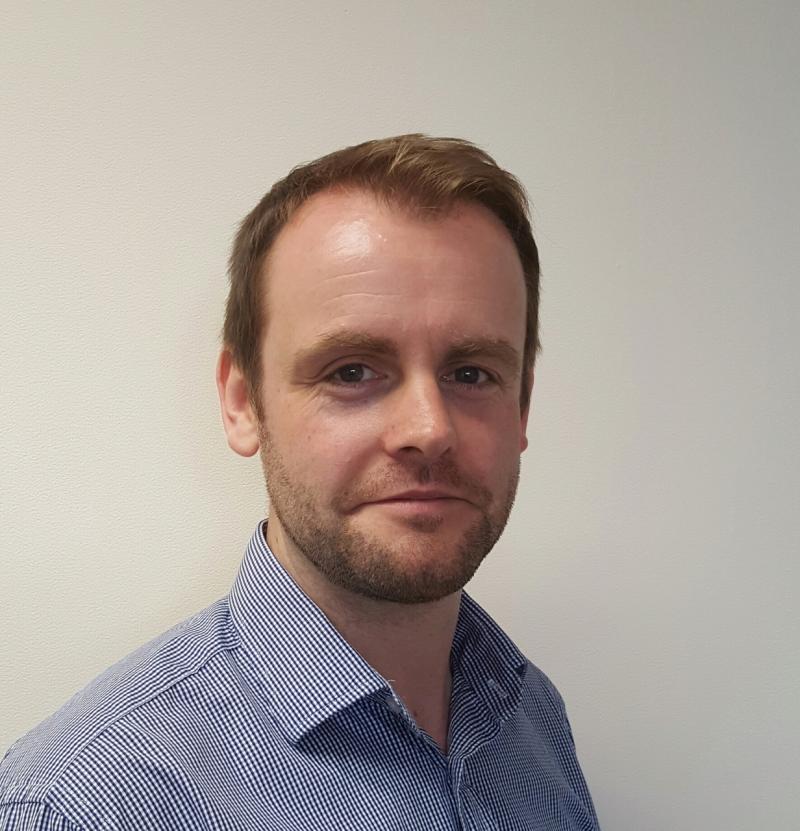 Recent positive news regarding employment growth has been much heralded by Government. However, behind the headlines, undesirable trends in Leitrim and the rest of the Border region continue.
2006 was the most recent year that saw an increase in employment greater than the 65,100 estimated nationally for 2016. Yet the yearly employment growth rate in the Border region was only a fraction of the national average (just 1.3%, compared to a national rate of 3.3%). The total number of jobs in the region increased by only 2,500; a mere 13% of what is needed.
It is not just the Leitrim that has suffered, as regional variations in employment rates and trends have been conspicuous since the beginning of the downturn in 2007. However, it is the key statistics on the Border region that are most striking:
Employment has fallen by 11% in the last ten years;
This rate is almost twice the national average, and six times that of Dublin;
The unemployment rate is a third greater than in the capital.
Despite the huge drop in the numbers employed in the region, there is no commensurate increase in unemployment numbers.
Instead, the labour force has fallen by an incredible 30 times that of Dublin as people in the region deal with a widespread lack of employment opportunities in the manner they always have: emigration.
Similar trends are playing out further West where employment has fallen by 9.1 % over the last ten years; five times more than in Dublin. These trends point to a development strategy that did not take balanced regional development into account, and focused instead on economic growth without taking into account the nuances required to ensure all areas of the country benefit from economic recovery.
A sustainable society requires balanced regional development. The current imbalance is detrimental to the regions, but also to the greater Dublin area, as great strain is put on the capital’s housing, education and transport infrastructure.
Among the issues that must be taken into consideration are the development of an adequate rural broadband network, integrated public transport throughout the regions, and the development of regional economic and social hubs.
Brexit also poses a very real threat to economic wellbeing in the regions closest to the border. Investment in productive economic and social infrastructure in these areas is the main policy measure that should be pursued.
Eamon Murphy is Economic Analyst at Social Justice Ireland, an independent think tank. More at www.socialjustice.ie