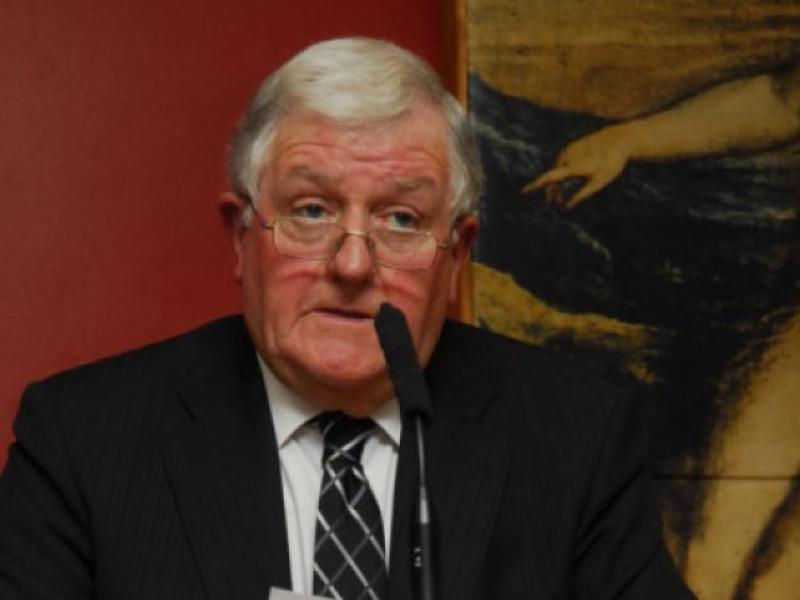 He was an extremely popular and highly respected figure in Carrick-on-Shannon and County Leitrim, particularly in GAA and educational circles.

Mr Flynn was a former Chairman of St. Mary's Kiltoghert GAA Club and Leitrim GAA County Board.  He was also a member of the GAA's Connacht Council.

He was the former Principal of Carrick-on-Shannon Community School.

Mr Flynn was also a long-serving member of St. Mary's Parish Choir and was an inaugural member of the Millennium Choir.

In recent times he was Chairman of the Friends of St. Patrick's Hospital Action Group which campaigned for better services for the community hospital.

Last year he was awarded the Leitrim Sports Partnership's Hall of Fame award for his contribution to sport and community life in the county.

As a mark of respect to the late Mr Flynn, St. Mary's GAA Club cancelled juvenile training on Saturday morning.