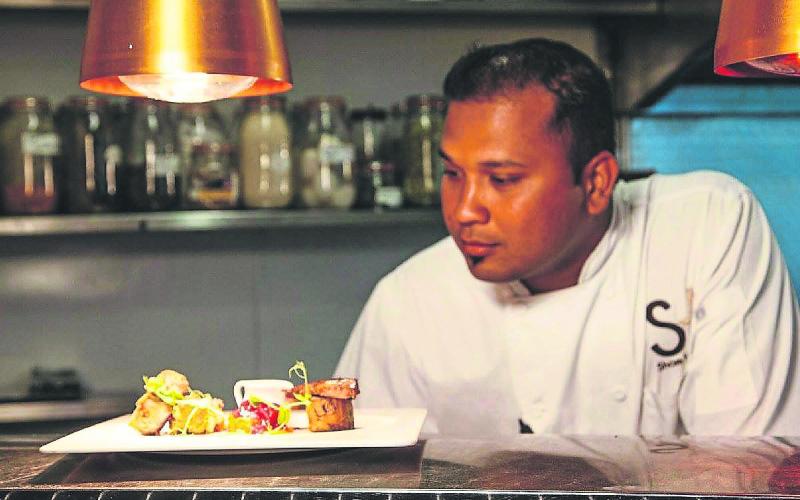 Shamzuri Hanifa of The Cottage Restaurant, Jamestown has been named the Best Chef in Connaught.

The All-Ireland Irish Restaurant Awards took place in the The Clayton Hotel Burlington Road, Dublin last night and named the top restaurants in Ireland for 2017. Over 900 restaurateurs and staff attended the sold out, black tie event which celebrated the hard work and achievements within the industry over the last 12 months.

Speaking at the awards, Chief Executive of the Restaurants Association of Ireland Adrian Cummins commented, “This is the ninth and most successful year of the Irish Restaurant Awards to date. These Awards are the accolades of the Irish restaurant industry – everybody wants to win one. From over 70,000 online nominations cast earlier this year to 2,500 guests attending our regional events, it is clear that the stature, calibre and reputation of the awards is expanding at a considerable rate and it is all in aid of recognising the talent within our sector. All winners and finalists here tonight are very deserving of their awards.”