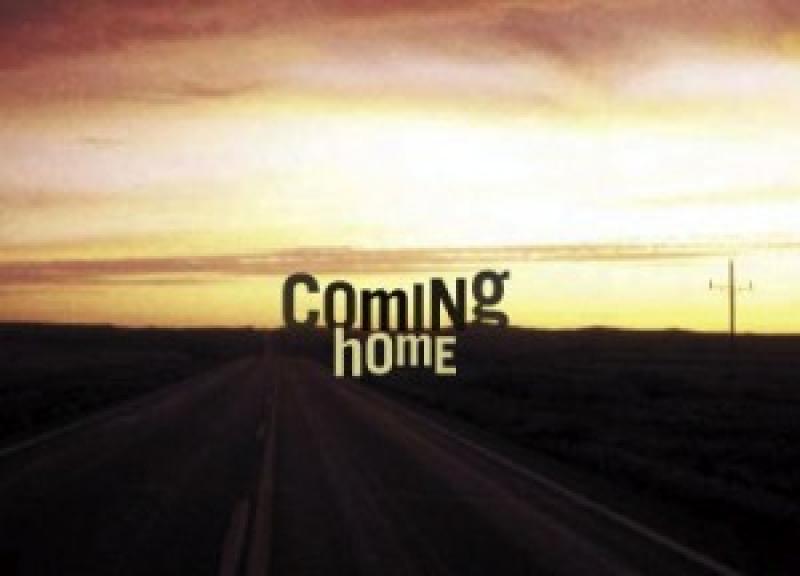 Irish people wishing to return home are facing far too many obstacles according to Cathaoirleach of Leitrim County Council, Mary Bohan.
Speaking at the May Council meeting, Cllr Bohan said people who were forced to leave during times of hardship are now being penalised if they want to come back to live in Ireland.
“This is a very serious issue. I know of people who can't afford motor insurance because they have lost their no claims bonus here despite being insured when they were abroad.
“I have heard other stories where people had an Irish licence and have emigrated to another country like America and had an American licence for a number of years. However, when they try to get their Irish licence back, they find they can't and they have to start the whole process of applying for it again including sitting a test,” said Cllr Bohan.
It was also noted that others returning to Ireland found they had no credit rating because of their years abroad, making it difficult to obtain loans or credit cards.
Others were facing obstacles opening bank accounts as they had no old utility bills to be able to use as proof of address.
Cllr Bohan proposed that contact be made with the Taoiseach; the Minister for Foreign Affairs and Trade and all Government Ministers to address these issues.
“I further call for proper cross agency supports to be put in place to deal with this matter,” she said.
Her motion received unanimous support.