Community projects at risk due to massive Department underspend 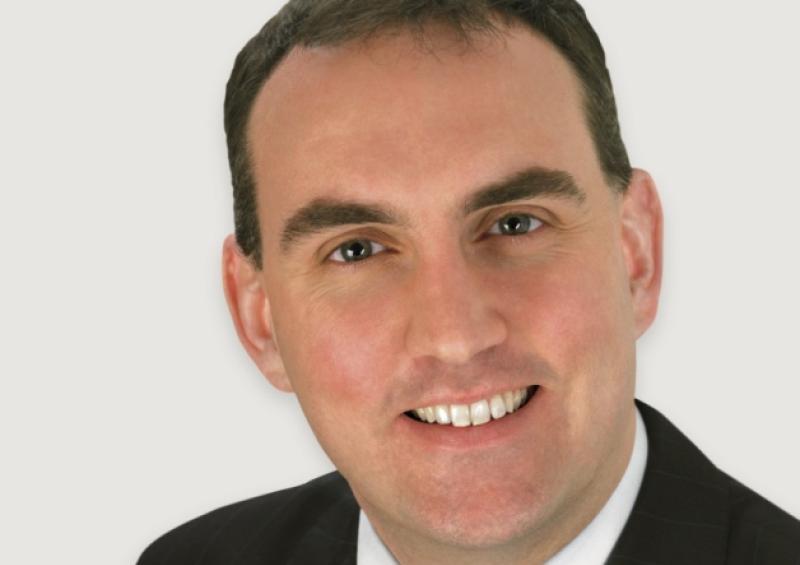 Depuyt Mac Sharry claims that less than €4m of €40m has been spent.

Fianna Fáil TD for Sligo-Leitrim Marc Mac Sharry says community projects are being put at risk because funding, which has been approved by the Department of Arts, Heritage, Regional, Rural and Gaeltacht Affairs, is not being spent.

Figures released to Fianna Fáil reveal that less than €4m of €40m which was carried over from the Department’s 2016 budget, has been spent in the first quarter of the year.

Deputy Mac Sharry commented, “It seems ridiculous that at a time when communities across the North West are crying out for funding for local projects and there are tens of millions of euro lying unspent. There are serious questions to answer with regard to the administration of these schemes and the current delays, which are completely unacceptable, must be addressed without delay.

“I have grave concerns that this problem will continue into this year. This money was due to be spent last year. We’re almost half way through 2017 and it’s still lying unspent – the Department has serious questions to answer.

“€28m was allocated to local authorities to ensure that projects, which were due for completion before the end of 2017 would be finished. However, less than €3m of that money was spent in the first quarter of the year. What has caused these delays? Where is the accountability? This is completely unacceptable and could threaten the future of community schemes here in the North West, and right across the country.

“At the end of the day the buck stops with Minister Heather Humphreys. She must take charge of the situation and ensure that projects, which have been allocated funding, are being undertaken and completed in a timely manner. It is extremely important that all the allocated money is spent this year to ensure that communities benefit from the projects that have been approved, and to avoid unnecessary carry-overs into the future”.