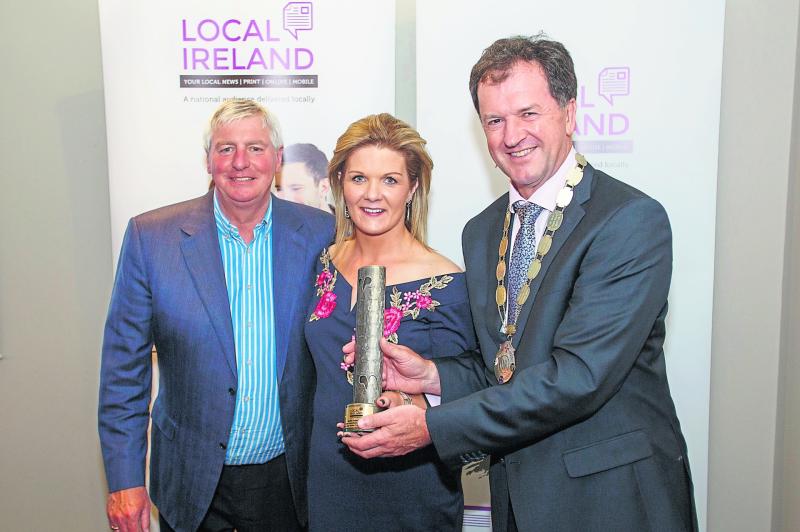 The Leitrim Observer is delighted to announce that we have won the award for Best Advertising Campaign at the Local Ireland Media Awards with Media Sales Executive Martha Clancy taking top honours for her Landmark Hotel campaign.
Commenting on the win, Advertising Manager Margo Atkins stated, “We in the Observer are very proud of Martha's achievement. The standard of entries was extremely high in this competition, and it was judged by the top business people in the media industry. The Landmark Hotel's campaign stood out for it's creativity and originality.
“Well done and congratulations to Martha and also to Aoife McCormack, Marketing Manager, the Landmark Hotel, for creating this award winning campaign.”
Aoife also stated “A massive congratulations to Martha on winning this award for herself, her Observer team and her team here at the Landmark. Martha is an absolute pleasure to work with. Her endless energy and enthusiastic approach to her work is infectious. I look forward to working with her on our next campaign and all those to follow.”
Eight counties shared top honours at the second annual Local Ireland Media Awards which were presented at a gala awards dinner in Portlaoise last week.
The Limerick Leader’s Fintan Walsh (a sister paper of the Observer) won Best News Story while the newspaper also won Best Designed Newspaper and Best Digital Content.
The Best News Series was won by Dan Danaher, Clare Champion while Best Sports Story went to Kieran McCarthy, Southern Star and Best News Feature was won by Sorcha Crowley, Sligo Champion.
In the photography section the Anglo Celt won Best Use of Photography while Joe Shaugnessy, Connacht Tribune won the Photograph of the Year award. The Connaught Telegraph won Best Local Advertisement.
The Lifetime achievement was awarded to John O’Connor, former News Editor and Deputy Editor of the Munster Express and presenter of the regional newspaper roundup on the RTE Radio 1 Drivetime Friday show. This award was greeted with a standing ovation and John regaled the audience to a freshly penned song specially written for the occasion.
The awards, open to all 44 member titles and their staff, including journalists, photographers and advertising executives, attracted hundreds of entries and were presented by Frank Mulrennan, President Local Ireland and CEO, Celtic Media Group. The MC for the evening was Michael Lyster, RTE Sports Broadcaster.
The judging panel comprised of Michael Foley, Professor Emeritus, DIT, jour-nalist and author (chair); Malachy Clerkin, sports jour-nalist, Irish Times, Tom Lawlor, Photographer, form-erly Irish Times; Andrew Sinclair, Deputy Managing Director, OMD advertising agency and Anthony Quigley, Co-founder and Director the Digital Institute .
In his address, Frank Mulrennan, said, “These awards are a recognition of the many talents that combine to produce our titles in both print and digital format every week. We have outstanding journalists, photographers, designers and advertising executives the length and breadth of the country and we are delighted to properly recognise their contributions to our industry. 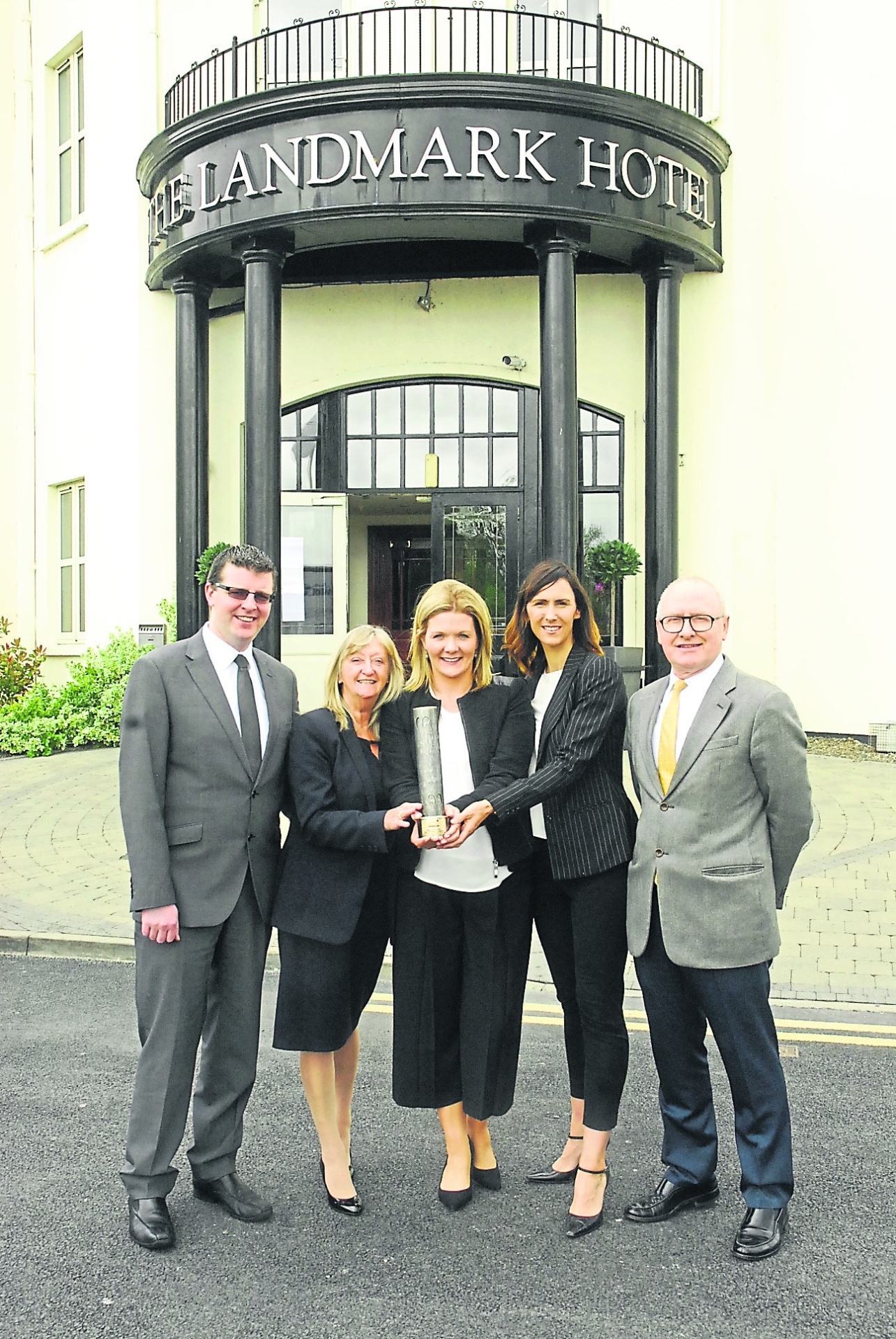