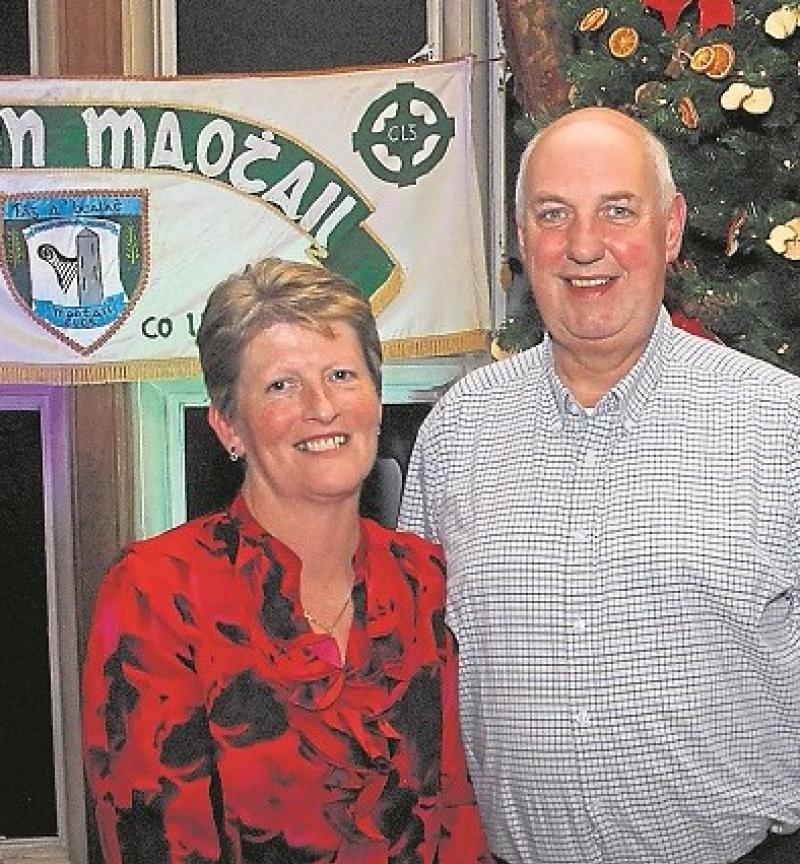 The late Luke Early pictured with his wife Ann.

On Tuesday morning May 9, a dark cloud of sadness descended on South Leitrim as the devastating news broke that Mohill had lost one of her favourite sons, Luke Early, writes John Dugdale.