TD claims North West's potential is being ignored by government

Invest in infrastructure and public services 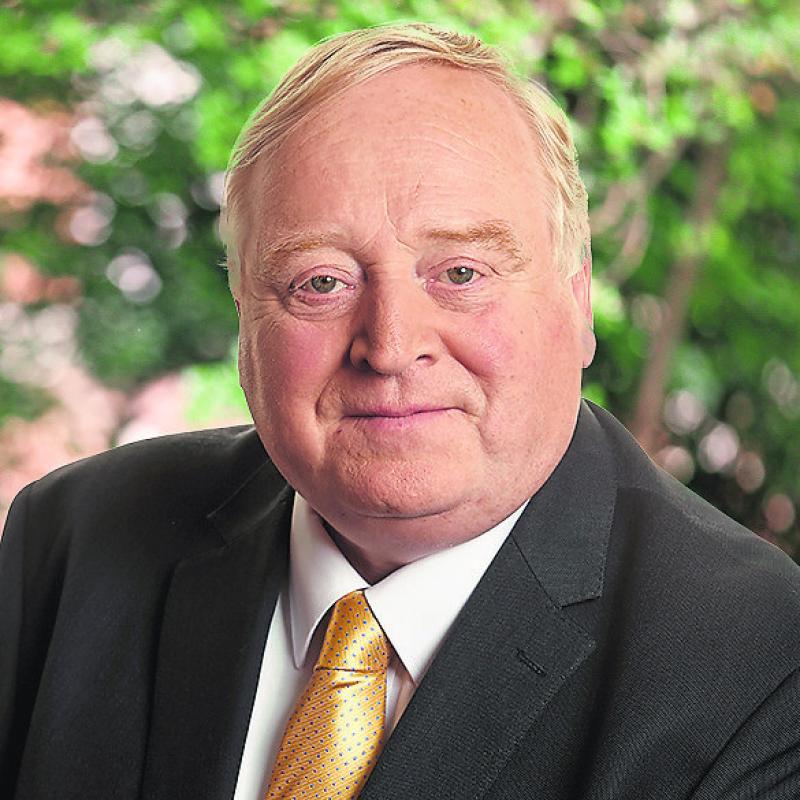 Fianna Fáil TD for Sligo-Leitrim Eamon Scanlon has hit out at the Government’s failure to recognise or develop the potential of the North West region and has accused Ministers of continuing with two-tier recovery policy.

Deputy Scanlon was speaking in the Dáil where he called on the Government to create a balanced jobs policy by investing in infrastructure and public services in the North West.

"There is huge potential for Sligo and Leitrim to be developed as the key growth centre for the North West, but the Government needs to take the lead and ensure that key investment and infrastructure projects are undertaken to make it more attractive for people to live and work here.

"With redeployment and recruitment of public sector jobs, along with improved links to other urban centres throughout the region, Sligo can become a more effective regional driver, supporting a greater share of population, economic and employment growth," explained Deputy Scanlon.

"There has been a clear failure by the Government to create a balanced jobs strategy for the regions, with the bulk of new employment opportunities focused almost exclusively in the capital and commuter belt region. In 2016, 48% of all IDA Ireland jobs were in the Greater Dublin Area and commuter counties – compare that to 2.9% in the North West region. Those figures speak for themselves.

"Investment in infrastructure must be made a key priority if the North West is to become a viable option for economic opportunities. There isn’t even a motorway linking the region with the rest of the country. I recently spoke to the IDA and they made it very clear that they have no interest in investing in an area that doesn’t even have a proper road network.

"The Government needs to seriously reconsider its approach to the regions if it is serious about encouraging competitiveness. Not everybody wants to live in Dublin but the short-sighted policies being implemented by this Government and the last is seriously limiting the options for people who want to live in the North West."