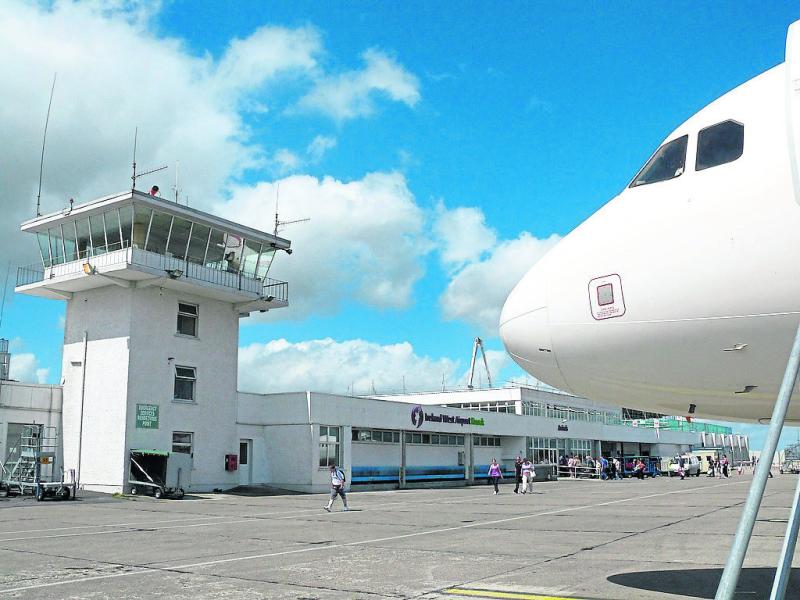 The proposal to make an order for the Ireland West Airport Knock Strategic Development Zone was agreed at the Cabinet’s weekly meeting yesterday (Tuesday).

This designation will facilitate the fast tracking of planning for developments at the airport and projects on the adjoining lands which are related to air services.

Following the approval by Cabinet of the special designation, Minister Denis Naughten said, "This designation will help to attract investment at the airport and as a result will be a boost to employment prospects locally.

"The decision by Cabinet builds on the case that I have made in the past in Dáil Éireann that Knock Airport should be treated equally to the other international airports in the country.

"The intervention by a number of TDs at that time led to an engagement between Government and airport management, which has resulted in Cabinet approval of the special designation of Knock for aviation related developments this week.

“I would expect that some of the €38 million funding committed to in the Programme for Partnership Government to support the development of the commercial basis for some of our smaller airports will be made available to Knock Airport to help drive its long term plans," he said.

"The fact is that this special designation will help attract investment and employment to Knock Airport and that will have a direct impact on employment opportunities in the region," concluded Minister Naughten.