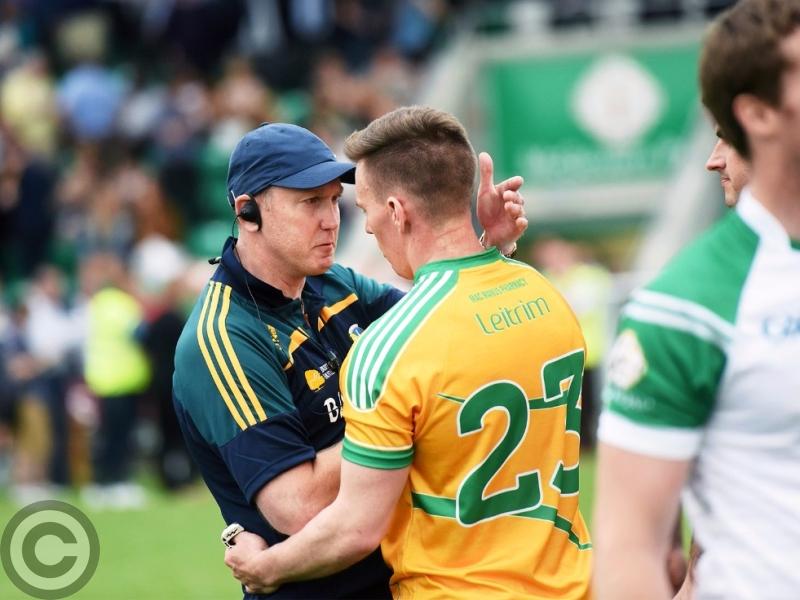 Leitrim's two goal hero Ronan Kennedy has seen his performance against London recognised by the country's GAA fans after he was voted GAA.ie Footballer of the Week.

In the voting on GAA.ie, Kennedy won 41% of the vote ahead of Tyrone's Conall McCann (38%) and Cork's Paul Kerrigan (21%) to take the award which is decided based on votes cast by followers of @officialgaa on Twitter, on the Official GAA Facebook Page and on the Official GAA Instagram page.

In the citation for the Award, GAA.ie wrote "With the Connacht SFC Quarter-Final in the balance in Ruislip, Ronan Kennedy entered the fray on 40 minutes and was ultimately the match winner for Brendan Guckian’s side.

"Leitrim were trailing against the Exiles in the second half before Kennedy was introduced and managed to register 2-2 from play as the visitors ran out 3-10 to 0-16 victors. Kennedy’s two nicely finished second-half goals pushed his county over the line against a determined London outfit at McGovern Park."