Leitrim Chief appointed to Board of Ireland West Airport 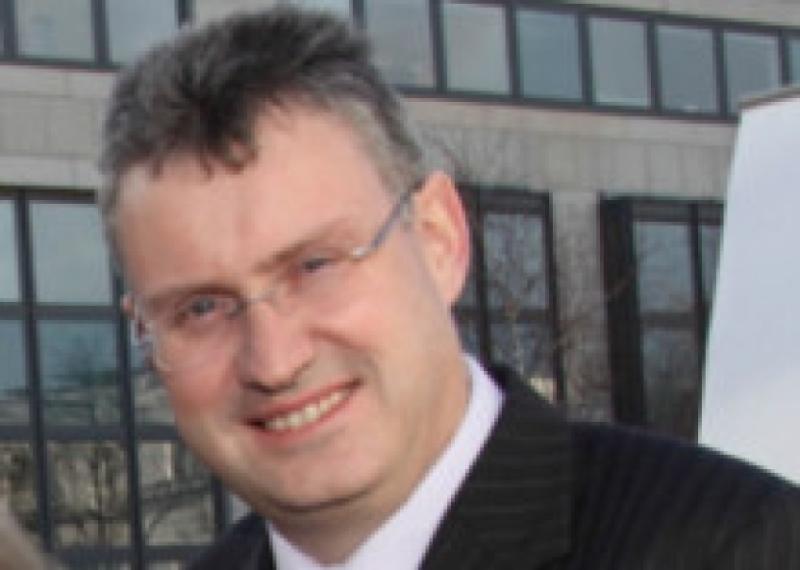 Ireland West Airport has appointed three new directors to the board of the airport.

"The addition of the County CE’s from Galway and Leitrim further strengthens the regional partnership with the airport who join at an exciting stage of its development following the recent investment by seven Local Authorities for an equity shareholding into the airport which has seen the formation of a unique and positive collaboration with local government in the areas of tourism, economic development and Diaspora engagement," a statement said.

The airport is on track for its busiest ever year in 2017 with passenger numbers set to reach almost 750,000 for the first time in the airport's history.

Welcoming the announcement, Chairman of Ireland West Airport, Joe Kennedy, said, "I am delighted to welcome our three new members to the board who bring a wealth of business expertise and knowledge to the airport. We look forward to working with the new members and the board to achieve the objectives of the airport so it remains a key vehicle for regional development."

Furthermore, the airport Board expressed its sincere gratitude to board members Brian McEniff, Fergal Broder and Martin Gillen, who are stepping down from their roles on the board.