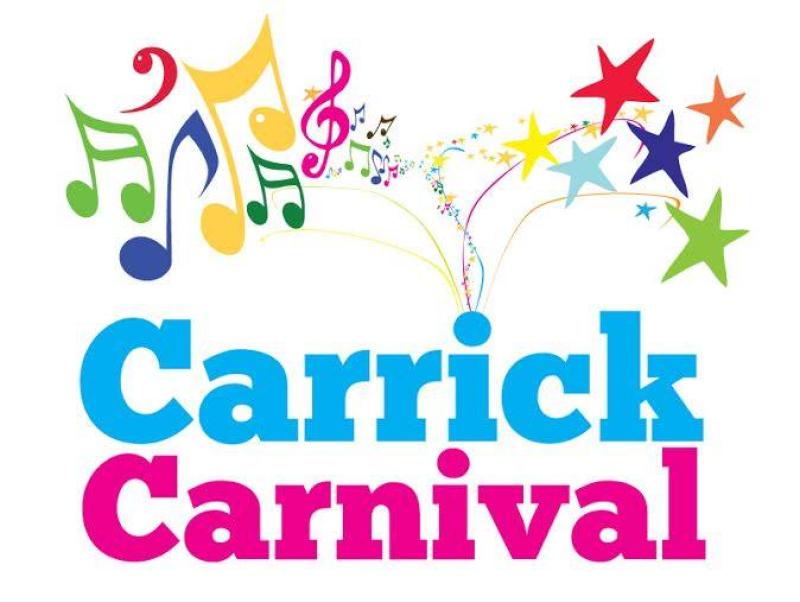 Ten days of great entertainment gets underway in Carrick this evening.

Ten days of non stop entertainment gets underway this evening with the opening of the annual Carrick Carnival.

The county town will play host to a huge range of events, shows, on-street entertainment, live music, air, water and fireworks displays and much more over the course of the Carnival from Friday, June 2 to Sunday, June 11.

It all gets underway this evening at 7pm with the Battle of the Bartenders as they race through the town, through and over obstacles, all the while trying to keep as much in their glasses as possible.

The spectacular and colourful Carnival Opening Parade will officially get the fun started and it promises to be bigger and better than ever.  With good weather predicted for this evening, a huge crowd is expected in town to witness all the groups, floats, bands, clubs and street theatre as it winds its way through the town.

The popular Ball Race will take place from the Town Clock down Bridge Street straight after the Parade (about 8.30pm).  Thousands of colourful balls will be released so get your ball and place your best.  Great cash prizes for the winners!

Another hugely popular event will take place at 8.45pm with an Air Stunt Show over Murray's Bay.  This spectacular show always brings thousands of people to the riverside to witness the daring exploits of the pilots which this year will feature Advanced World Aerobatics Champion, David Bruton.  This is a stunning event and not to be missed.
There will be further Air Displays on Monday, June 5, and Friday, June 9!

Those looking for a great night out can catch the great local band Late Nite Radio playing live at Murtagh's Courtyard from 9.30pm. This is a free event from one of the best cover bands in the business.

A staple of the Carrick Canrioval over the years is Murray's Amusements and this year they are operating from a new venue.  They have moved from behind The Landmark Hotel to the car park of Carrick Indoor Karting on the Leitrim Road.  A firm favourite with families and the children just love it!

So, a great start is in store for Carrick Carnival.  Keep an eye out on the Leitrim Observer website and Facebook page for updates and schedule.

A word of thanks to Brendan Dee and his hard-working and dedicated committee who have spent months putting together this year's Carnival.  Well done to all involved, it is greatly appreciated by everyone!