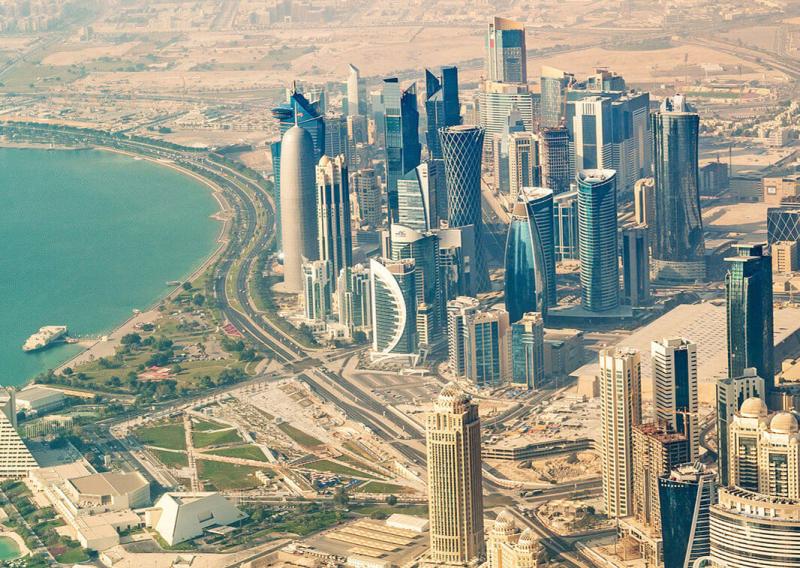 Fianna Fáil TD for Sligo-Leitrim, Marc MacSharry has said that he is deeply concerned at the deteriorating political situation in  the state of Qatar.

"The ongoing situation is a matter of huge concern as over 1000 Irish people are currently living and working there including some people from north western counties of Sligo, Leitrim, Donegal and Cavan,"he told the Leitrim Observer.

Several countries have already broken off diplomatic relations with the country and, more worryingly, noted Deputy MacSharry, some international airlines are in the process of withdrawing services to the region.

At present Irish citizens living in Qatar only have access to a part time consular representative from the Department of Foreign Affair and Trade.

"In light of the worsening situation, I am calling on the Minister for Foreign Affairs and Trade, Charlie Flanagan to immediately establish a help line for citizens living there and for their concerned families at home on Ireland," said MacSharry.

"Additional staff are also required in country, and the Government should immediately send diplomatic personnel to Qatar's capital, Doha until greater certainty around the situation is obtained."