Elderly woman injured in collision as a result 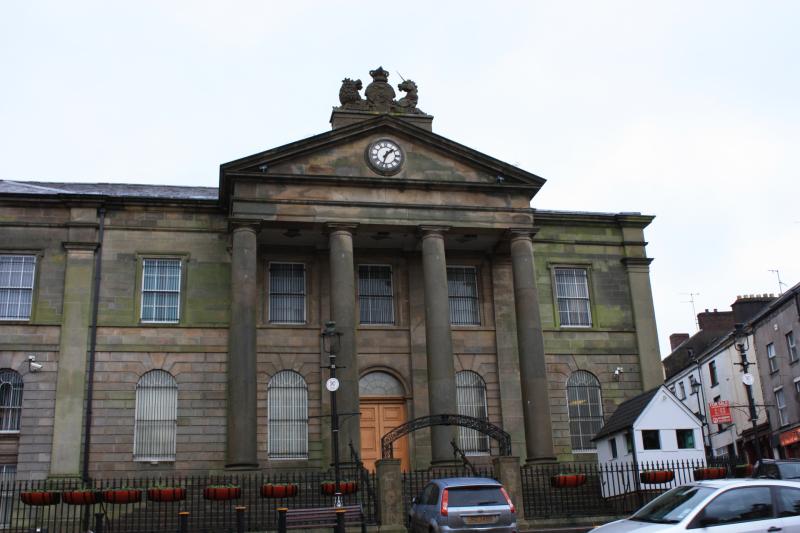 A Carrick-on-Shannon man who pleaded guilty to causing grievous bodily harm to an elderly woman by careless driving said he had been 'hotly pursued' from Leitrim across the border by a gang armed with a sawn-off shotgun and a hatchet.

Omagh Crown Court was told the elderly lady had suffered a broken sternum in the accident and had to go into a private residential home as a result of her injuries.

The collision occurred after the defendant lost control of his Ford Focus as he was taking a left hand turn into the village. He then collided with the Hyundai car driven by the elderly lady.

The court was told the defendant’s car had been followed from Carrick-on-Shannon by a group of men in a green Audi car. The occupants of the “powerful” Audi car had been brandishing a hatchet and a sawn-off shotgun.

For the full report see this week's Leitrim Observer.