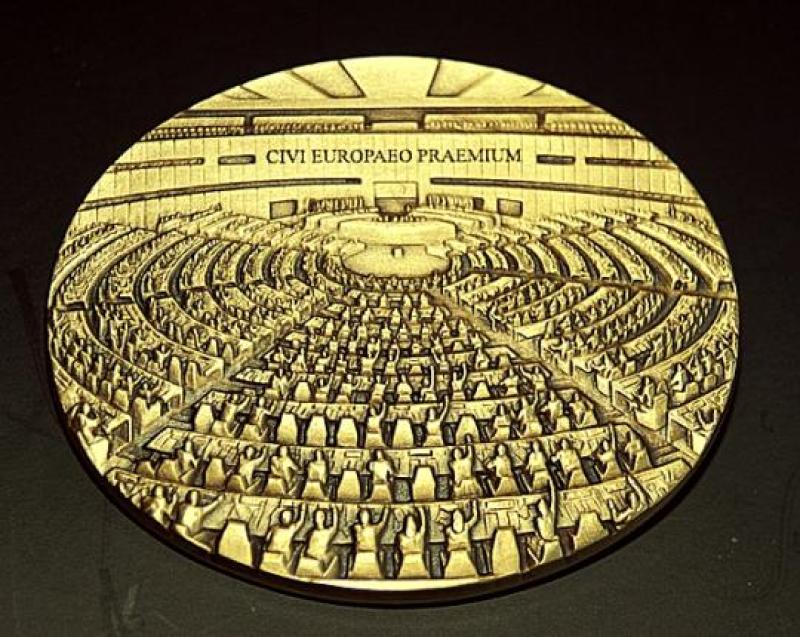 Border Communities Against Brexit have won the prestigious European Citizens Prize for 2017.

This prize is awarded to citizens, groups, associations or organisations who have displayed exceptional achievements and/or outstanding commitment.

In a statement issued this morning, a spokesperson for Border Communities Against Brexit said they were delighted to win the prize adding: "We will continue to argue against Brexit and seek a special status to remain in the EU."